Home Music News Robert Plant Reveals He Almost Gave Up Music After Death Of His... 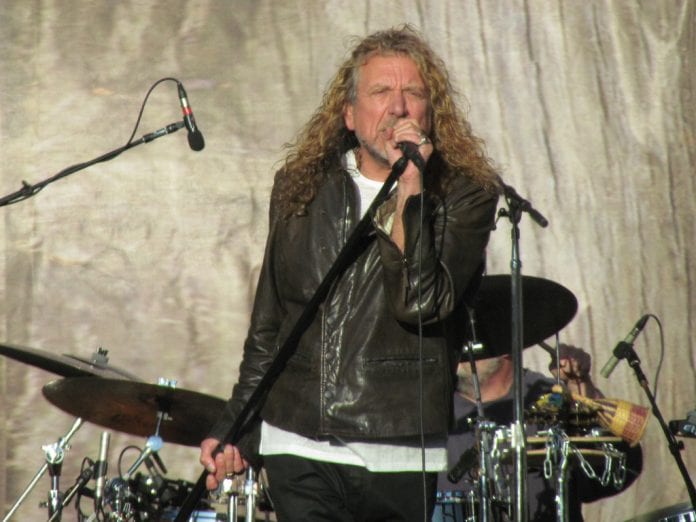 Led Zeppelin’s Robert Plant revealed during a classic rock interview to discuss his Digging Deep podcast, that he nearly gave up music following the death of his son.

According to Antimusic, when this question about his career was put to him, “Going back to the start of your solo career, am I right in saying that it almost didn’t happen? You were all set to go to teacher training college at one point.”

Plant replied, “In 1977 we lost our son, Karac [he died of a stomach virus while Led Zeppelin were on tour in America]. He was only five years old. I’d spent so much time trying to be a decent dad, but at the same time I was really attracted to what I was doing in Zeppelin.

“So when he bowed out, I just thought: ‘What’s it all worth? What’s that all about? Would it have been any different if I was there, if I’d been around?’

So I was thinking about the merit of my life at that time, and whether or not I needed to put a lot more into the reality of the people that I loved and cared for – my daughter and my family generally. So yeah, I was ready to jack it in, until Bonzo came along.”

Bonzo, the late drummer John Bonham was responsible for convincing him to stick with the music.”Yeah. He had a six-door Mercedes limousine and it came with a chauffeur driver’s hat. We lived five or six miles apart, not far from here, and sometimes we’d go out for a drink…”

“He’d put the chauffeur driver’s hat on and I’d sit in the back of this stretch Mercedes and we’d go out on the lash. Then he’d put his hat back on and drive me home…”

“Of course, he’d be three sheets to the wind, and we’d go past cops and they’d go: ‘There’s another poor f***er working for the rich!’ But he was very supportive at that time, with his wife and the kids. So I did go back [to Zeppelin] for one more flurry.”