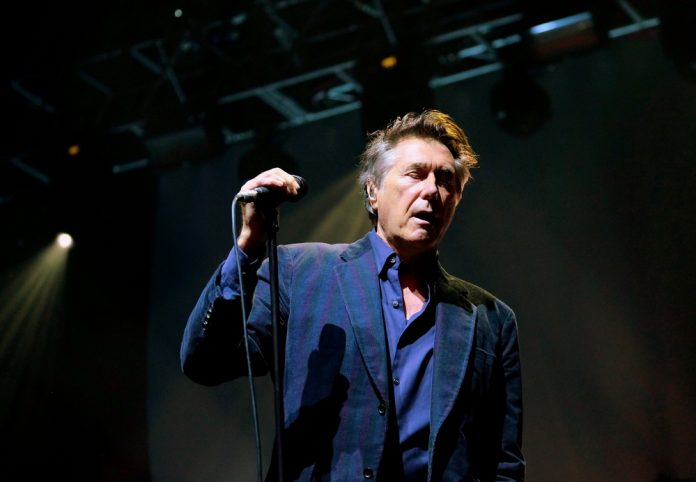 This weekend’s Rock and Roll Hall of Fame ceremony will host the reunion of Roxy Music. Frontman Bryan Ferry is set to perform with musicians Phil Manzanera and Andy Mackay.

It will be the first time they have performed live together in eight years. They will be joined on the day by a number of musicians who have played with Roxy Music throughout the years. Chris Spedding, Neil Jason, and Fonzi Thornton will be in attendance.

A press release via CoS has revealed that Paul Thompson and Brian Eno former members of Roxy Music will not be attending due to other commitments.

Roxy Music will be among many other legendary musicians who are to be inducted into the Rock and Roll Hall of Fame.

The ceremony takes place this Friday at the Barclays Centre in Brooklyn, New York. There will be a TV broadcast of the ceremony shown at a later date on HBO.