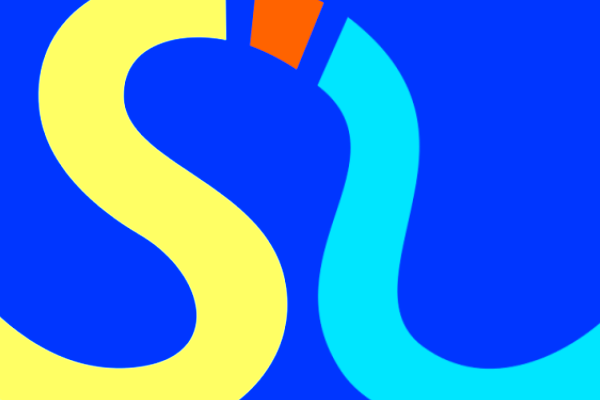 It’s expected the number of young people allegedly abused at Scouting Ireland will rise “quite considerably”. An ongoing investigation has found 108 children may have been abused by 71 people at the youth club between the 1960s and 1980s.

Scouting Ireland says it is “deeply sorry” for the hurt caused in the past, and has promised a victim-led response.

Speaking at the Oireachtas Children’s Committee today, Fianna Fail TD Anne Rabbitte said one of the alleged victims thanked her for the support now being offered:

Scouting Ireland today updated the Joint Oireachtas Committee on Children and Youth Affairs on its progress in implementing new governance arrangements in the organisation.

Aisling Kelly, Chairperson of Scouting Ireland said that the Board is committed to a new era of openness, integrity, transparency and accountability.

“We therefore want to be open about the ongoing review of past practice being carried out by Ian Elliott at the request of the Board. It is clear from Mr Elliott’s work to date that there is evidence of past abuse emerging from the former organisations that merged to form Scouting Ireland some 16 years ago, and that neither the offenders nor the victims were always dealt with appropriately by either organisation.

“We are working hard to establish the full extent of the knowledge that exists in relation to that abuse but as of today, we have identified 108 alleged victims of abuse which was perpetrated by 71 alleged offenders. These cases go back to the 1940’s with the majority occurring between the 1960’s and 1980’s. The appropriate statutory agencies have been fully informed of alleged perpetrators still living.

“We are deeply sorry for the hurt that has been caused by the actions of some past members of Scouting Ireland and its legacy organisations. We are taking a victim led approach to this work and we are determined to ensure a comprehensive and compassionate response to those that were so badly wronged in the past. Many of these cases have been identified by victims coming forward to us with their stories. We now have a process where victims are being listened to and many feel that for the first time their voice is being heard. I want to say categorically that Scouting Ireland is committed to providing support and help to all victims of past abuse within our organisation. You will be listened to, you will be supported”.

Ms Kelly added that a new Policy for supporting Victims of Abuse has been developed and will be considered for approval by the Board at its next meeting. She also said that Scouting Ireland is increasing its professional Safeguarding resources, including recruiting a fulltime Safeguarding Manager and, as recommended in the Jillian Van Turnhout Report, safeguarding is now a standing item on the Board’s agenda.

“Safeguarding of children and adults is our number one priority. We cannot change the past, but we can make sure that this organisation is a safe environment for all our members now and into the future”.