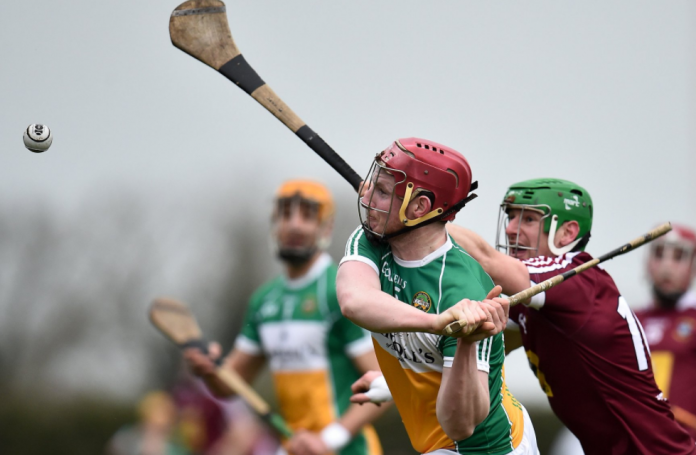 The January GAA calendar has begun and we already have semi-final spots coveted in the Bord na Mona O’Byrne and Walsh Cup.

All Ireland football champions, Dublin, have exited the O’Byrne Cup on score difference, as they needed a win of more than 13 points to book their semi-final place following their draw with Offaly.

Nonetheless, the experimental side took on Wexford, suffering a defeat on a scoreline of 1-12 to 0-14, leaving Offaly in contention for the final spot.

Offaly will take on Westmeath in a local derby semi-final, at TEG Cusack Park, Mullingar at 2pm on Sunday.

While Meath will play Longford after their win over Wicklow in the group stages – that game takes place in Park Tailteann, also at 2pm.

Offaly fans will be quite happy with their sides early showing as they have also booked their place in the semi-finals of the Walsh Cup.

Their hurlers overcame neighbours Westmeath, 1-18 to 0-18 where they’ll now come up against Kilkenny on Saturday at 2pm in Bord na Mona O’Connor Park, Tullamore.

Pat Gilroy’s charges will have plenty to comprehend as they’ll face a stern challenge from Davy Fitzgerald’s Wexford outfit.

The hurlers have a home venue against the slaney-siders who will be out to prove themselves early on following their 2017 championship campaign. That game takes place on Sunday at 2pm in Parnell Park.