Home Lifestyle Simon & Garfunkel Are Coming To The Gaiety! 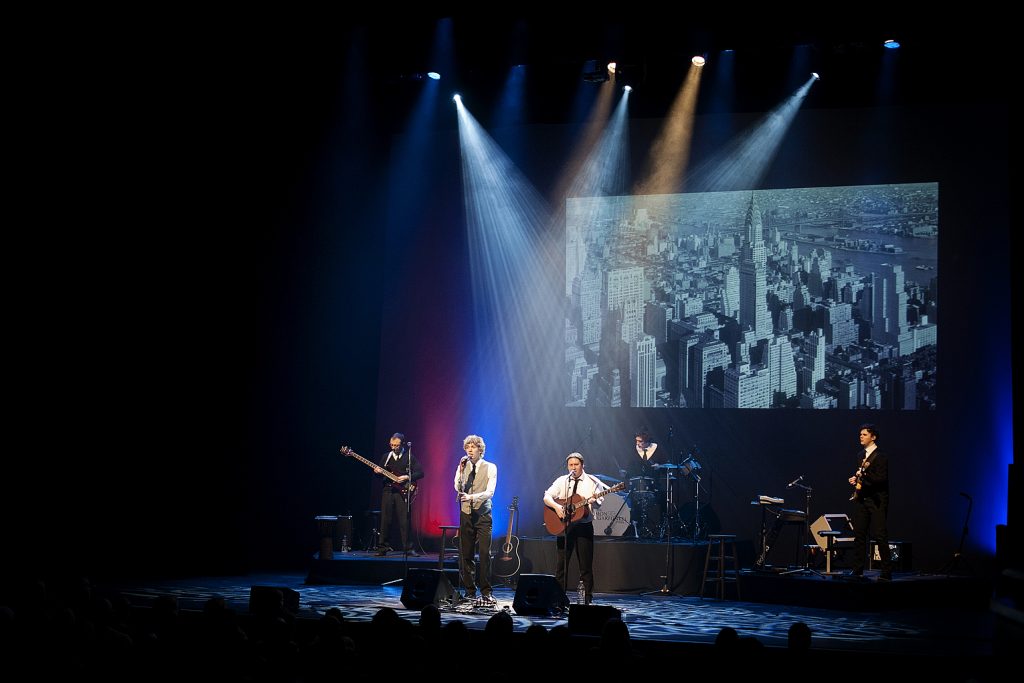 The Simon & Garfunkel Story is making its way to Dublin’s Gaiety Theatre this year and we’re a little bit excited about the news.

The 50th anniversary tour will travel direct from the West End in October and November while tickets are due to hit the box office this weekend – going on sale Friday at 9am!

Direct from its success at London’s Lyric Theatre, a SOLD OUT Worldwide tour and standing ovations at every performance, The Simon & Garfunkel Story is back again in a bid to wow crowds.

Get your tickets fast, it is an evening not to be missed and if the reviews are anything to go by, you’ll be singing and dancing until the very end.

The gig will take place from October 29th until November 3rd and tickets are on sale from €18.50.