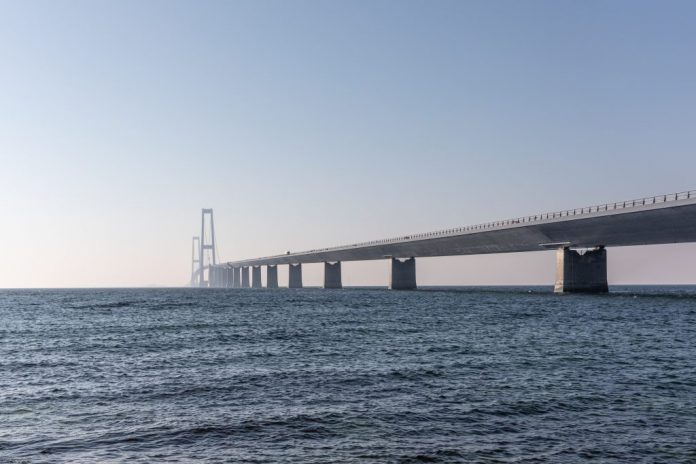 Six people have been killed in a train crash in Denmark.

Local media is reporting the accident happened on the Great Belt Bridge connecting the two islands of Zealand and Funen.

The bridge has been shut after the incident, and people are reportedly being evacuated.

No cause is yet known for the crash, but early reports suggest a passenger train en route to Copenhagen hit a cargo train amid high winds.

Emergency services are reportedly struggling to reach the train.

Tens of thousands of vehicles cross the bridge every day.

GMIT Researchers Find Every Banknote Studied Has Traces Of Cocaine