Home Entertainment Soprano Documentary Set To Premier For One Night Only 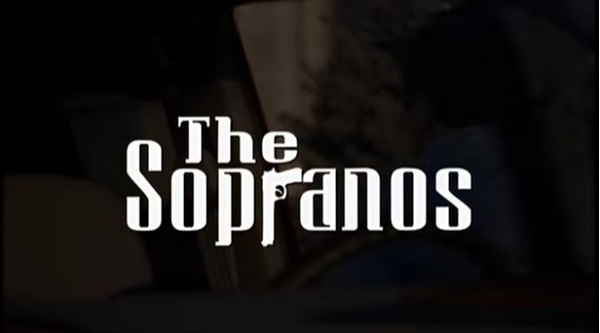 A new documentary on the making of The Sopranos is set to release later this month. The streaming premier will be available for one night only on December 27th.

My Dinner With Alan: A Sopranos Session documents the work put into the iconic tv cult classic from the perspective of critics and cast members, and will also feature a rare interview with creator David Chase.

Viewers will hear from Alan Sepinwall and Matt Zoller Seitz – who wrote the award-winning book The Sopranos Sessions – as they discuss the show at the diner location of the controversial final scene.

The documentary will have two bonus features. There will be a reunion of key cast members at Il Cortile, a Little Italy restaurant the actors would go after their characters had been killed off. We will also be treated to a rare interview with creator David Chase, reminiscing on his childhood memories of Newark and his plans to take The Sopranos to the big screen next year.

Alan Sepinwall said: “We’ve been talking to each other about The Sopranos for the majority of our adult lives. It just took us a while to realize that other people might enjoy listening to us do it.

“We’re very excited to share this conversation, so smartly filmed by Kristian Fraga and the team from Sirk Productions, about Tony, Carmela, Paulie Walnuts, onion rings, and our enduring friendship, with the world on December 27th.”

Tickets for the world streaming premiere of My Dinner with Alan: A Sopranos Session are available to book online now, by clicking here.

Check out the film’s trailer below.

The Sopranos is an American crime drama television series created by David Chase and ran on HBO from 1999 to 2007. It is widely regarded as one of the greatest television series of all time and won a host of awards, including Peabody Awards for its first two seasons.