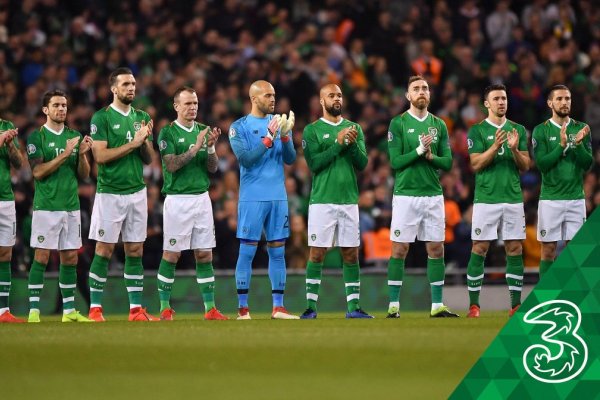 The under siege FAI have been plunged deeper into financial crisis.

Telecommunications company ‘Three‘ will end their decade-long sponsorship of Irish football when their current contract expires in July 2020.

Since 2009, Three have invested €30m into Irish football but they’ve decided to concentrate their sponsorship on music.

The association’s 2018 accounts are due to be published tomorrow with massive losses expected.

The move comes mere days after incoming CEO John Foley decided not to take up his position at the helm at the last minute.

Government funding has been suspended at the beleaguered FAI for a number of months amid concern at governance.

Irish Diplomat Expected To Be Thrown Out Of Russia