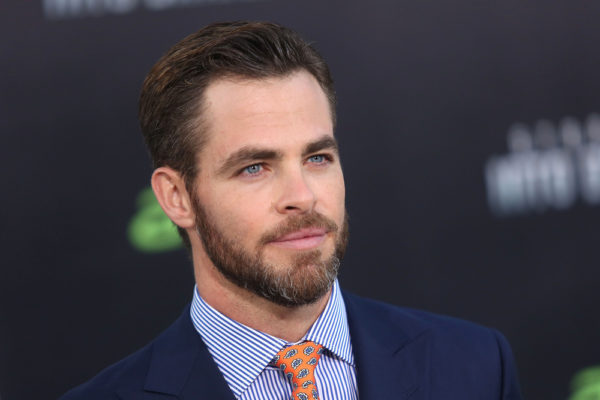 Simon Pegg revealed back in July that the production was “in prep, I think, for it, but then there’s so much to do before we start shooting, like making sure everybody is available.” According to The Hollywood Reporter, Pine and Hemsworth have dropped out of the film in pre-production after the studio reportedly forced the actors to take pay cuts.

Allegedly, the studio producers were holding out for Pine and  Hemsworth to accept the pay drop in their contracts before initiating negotiations with supporting cast members Zachary Quinto, Simon Pegg and Zoe Saldana.

Meanwhile, in other Trekky news, Patrick Stewart could be returning as Jean-Luc Picard in an all-new Star Trek TV series. The executive producer behind CBS All Access’ Star Trek: Discovery,  Alex Kurtzman, has apparently signed a new deal with CBS Television Studios that keeps him committed to the studio for another five years, where he will grow the franchise with a new show.

In an emotional announcement, the actor said: “I have spent a lot of time recently watching Star Trek: The Next Generation including episodes I’d never seen before which was fun and exciting. And gradually it became clearer and clearer to me that the power of that show, the success of that show, the benefits it gave…”

“I have never ever grown tired of hearing from people who stop me in the street or in a restaurant, who say to me, ‘Your show changed my life. Without Star Trek: The Next Generation I might not be here.’ And that lies at the very centre of what I have to tell you now: Jean-Luc Picard is back.”