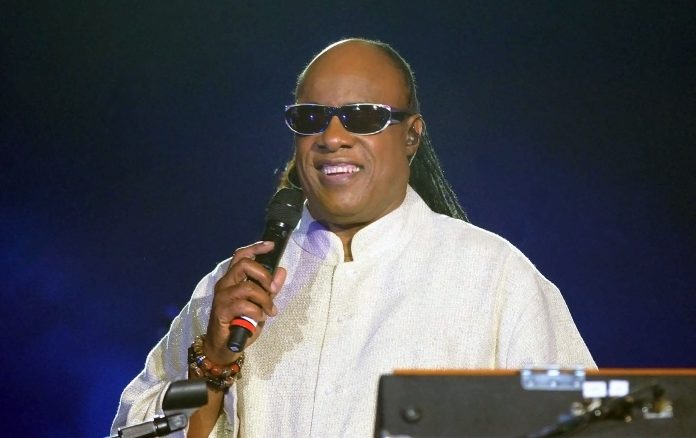 Stevie Wonder has released two new songs and has announced he is leaving Motown Records after 60 years with the label.

Wonder made the announcements in a virtual press conference he held on Tuesday 13th October. The singer, along with Republic Records are creating a new record label called So What The Fuss Records.

In 1961 at the early age of 11, Stevie Wonder was signed to Motown Records by Berry Gordy. Since then, Wonder has been nominated for 74 Grammys and won 25. He has released 23 studio albums in that time and has sold an estimated 100 million records. Wonder will remain with the Universal music group with his new label.

When speaking about the new record company, Wonder said “I had a great conversation with Monte Lipman, the (Republic) president, and I spoke with India.Arie, who had signed with Republic.”

“Even though I have left Motown, I never leave Motown. That’s Detroit. So I’m sure that we can figure out how we can do some things at Motown. Maybe I’ll do my ‘Gospel Inspired by Lula’ with Motown. We’ll work it out.”

Gospel Inspired by Lula was a gospel project Wonder announced in 2013 that was named after his late mother.

Wonder described the process about writing ‘Where Is Our Love’ and said ‘It is a song that really I started working on when I was 18, not even knowing what the song was going to be about, but I had the melody. Then this year came all the confusion and all the hate and all the east versus west, left versus right.”

“It’s just a heartbreak. And those who say ‘This is what God has said… this is my religion,’ it’s just a lot of confusion… I’m watching all this and say, ‘Hold up, how can you be talking about God and there be hate in your spirit?”

You can listen to Wonder’s new songs below.

Wonder also announced that he will release a new album called ‘Through The Eyes Of Wonder’, however, no further details have been announced as of yet.