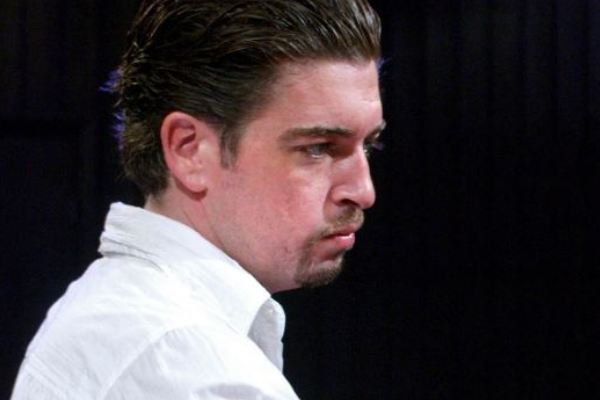 The Irish actor Karl Shiels has died suddenly. The 47-year-old Dubliner was best known for playing Robbie Quinn in recent years in Fair City since he joined the soap in 2014.

Karl’s co-star and fellow Dublin actor Eric Lalor, in the wake of the news, described him as a “hugely gifted actor and a really great friend”.

He began a career as an electrician before turning to acting after he had trained with the Gaiety School of Acting.

In 1999 he won the Best Actor Award at the Dublin Theatre Festival for his role in Comedians.