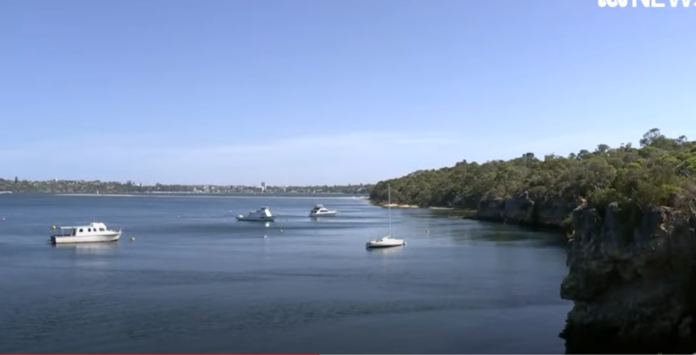 A man who was swimming in the Swan River in Perth, Austrailia was bitten by a shark. The victim is in his 50s, according to local media.

It looks like the man was bitten by a two or three metre bull shark in Perth’s Blackwall Beach Reserve. It is also reported that the man is in a stable condition.

However, Perth’s Coastline has had its fair share of white shark attacks. This has resulted in several beaches being closed due to sightings of sharks in the waters.

The last shark attack in Perth’s Swan River was in 1969 and the last death was 76 years before that.

Following this latest incident, the Swan River has been closed to the public until tomorrow. This was confirmed by the state’s Department of Primary Industries and Regional Development.

This all comes after a young woman died after a shark attack in New Zealand last week. The victim was 19 year old Kaelah Marlow.

The attack occured in Waihi Beach, not too far from Auckland.

The police released a statement, “Police extend our deepest sympathies to Kaelah’s family and loved ones at this very difficult time”.

They continued, “We appreciate her death was extremely traumatic for those who were at Waihi Beach yesterday and we are offering victim support services to anyone who requires it,”.

Reports say it was a great white shark that attacked Kaelah Marlow. That species is protected around New Zealand waters.

Shark researcher, Kina Scolley said, “Sharks are reasonably common near all northern beaches of New Zealand, most are harmless and even species that are considered dangerous very rarely interact with swimmers”.

She also offered her condolences to the family of Ms Marlow.

“My thoughts and sympathies are with the victim’s family and we need to remember that this is a real tragedy to real people. I worry that this gets lost sight of in the media scramble after such events”.