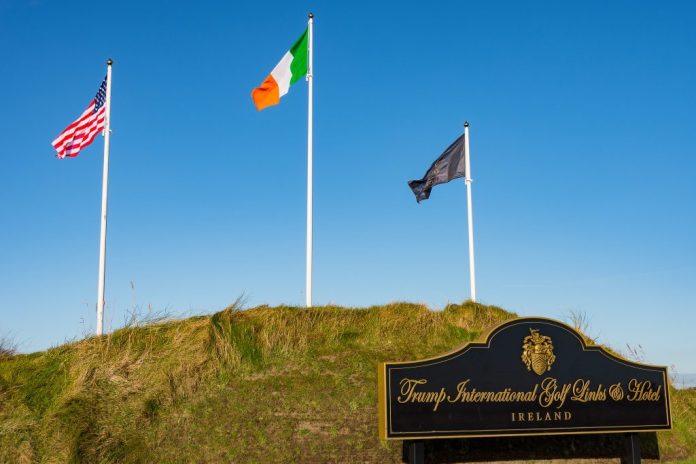 The opposition are demanding clarity from the Taoiseach over his decision to contact planners in Clare County Council following a phone call from Donald Trump.

Leo Varadkar’s told an event in Washington that the billionaire phoned him when he was Tourism Minister – to complain about plans for a wind farm near his Doonbeg golf resort.

The Taoiseach says he’s talked before about the matter, and that ministers often make enquiries about planning matters.

Clare County Council says no formal objection was logged from any public representative in relation to the wind turbines.

But the Labour leader Brendan Howlin says Leo Varadkar is guilty of a serious lapse of judgment:

“The Taoiseach should recognise that – apologise for his original interference and say that on reflection it was entirely inappropriate for a cabinet minister to interfere in a planning matter as he apparently did.”

Police Arrest Man With Half Pint Of Guinness In The Car’s...