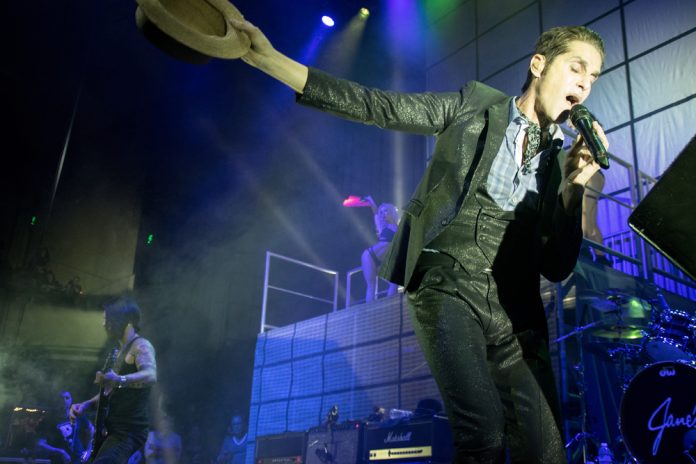 The singer has just unleashed his vision for a festival like no other. Not being content with founding one of the largest standalone music festivals in the world (Lollapalooza), Farrell now wants to create a completely new type of music experience. He explained on Twitter,

Lollapalooza forever changed the way the world experience live entertainment and @KindHeaven will take that to the next level. Nothing like this has ever been attempted before. It’s going to be incredible. Get ready. #KindHeavenVegas #KindHeaven

According to Forbes Magazine, ‘Kind Heaven’ will be based in Las Vegas and ‘will transport attendees into another world, taking them deep into a Southeast Asia-inspired fantasy that is a complete playground for the senses, featuring multiple musical stages, 40 food stations, bars and much, much more.’ 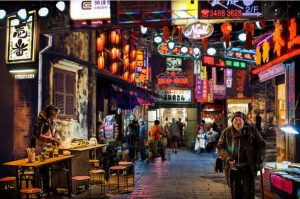 Apparently inspired by a dream the ‘festival’ will feature live acts but will focus on the use of holograms of famous musicians since departed from this world. Farrell wants his hologram to appear alongside David Bowie, Freddie Mercury, and Jim Morrison. As well as singing with them he wishes to perform dramatic scenes with the virtual stars. Nuts!

kind Heaven will also evolve as time goes by. The immersive world will transform as months pass. Farrell explained to Forbes magazine,

‘The story, the mythology, the music, our improvisational theater on a daily basis can come up with new scenes. So it’s episodic. Say you start out in August, you come, and by December there are new sounds or new storylines and it’s reflective of current events.’

Feature Image: agwilson / Shutterstock.com
Courtesy Photo: A rendering of Kind Heaven.
Don’t forget you can keep up-to-date on all things Nova over on our Instagram page – follow us for all the craziness of radio life coupled with news, sports and LOTS of cool competitions! Click here…