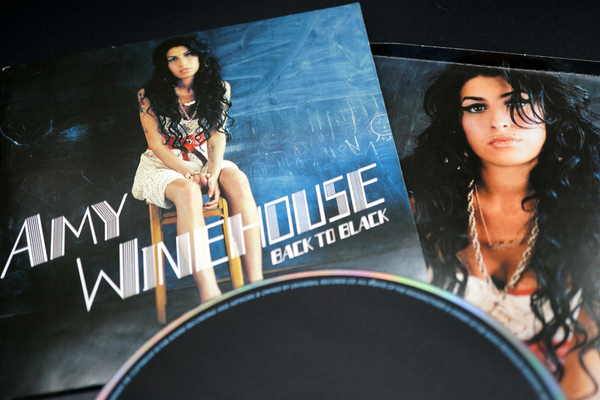 A new retrospective exhibition at London’s Design Museum is to honour the late Amy Winehouse.

Opening on November 27, Amy: Beyond The Stage will be unveiled at the Design Museum. Tickets are available here.

This exhibition will also give fans the chance to see previously unseen personal items of the late singer. These include her teenage notebooks, handwritten lyrics and photographs. Winehouse fans will be able too view a selection of her fashion accessories and dresses.

They can also get access to a studio space which was inspired by Metropolis Studios. The studio was also used to record some of Amy’s 2006 album “Back 2 Black”.

This exhibition is to mark the tenth anniversary of her death in 2011. It aims to celebrate “a cultural icon that the world lost too soon”.

A press release also said that this exhibition will, “explore the creative process, powerful music and unforgettable style of a musician whose work drew a unique line between genres such as jazz and R&B, through to artists such as The Ronettes and Mark Ronson, designers such as D&G, Moschino and more”.

Naomi Perry a stylist and close friend of Amy Winehouse will be advising the Design Exhibition on “on this never-before-seen showcase of how (Winehouse) combined music and design to create her look, style and voice”.

Perry said this in a statement, “I was determined to make an exhibition about Amy happen because I had seen first-hand how she became a global icon”.

She also added, “When I approached the museum to realise this ambition they immediately understood that looking at Amy through her creative legacy would create an unforgettable exhibition experience”.

“Often the portrayal of Amy is focused on the negative aspects of her life”, she continued.

“While this exhibition will take visitors through all that she achieved and highlight the incredible mark that she left on the lives of her fans all around the world”.

Earlier this month, Amy Winehouses’ father Mitch said that the new biopic on his daughter is “not allowed”.

“They can’t be that stupid. Everyone knows proper licences must be granted”, he said. More on that here.

The Classic Album at Midnight – REM’s Automatic for the People