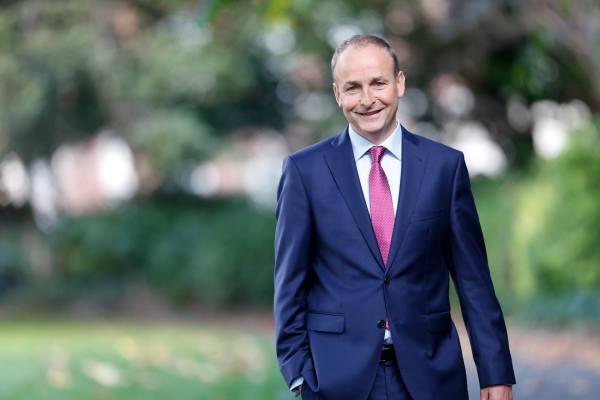 Taoiseach Mícheal Martin has branded student nurses treating patients of Covid-19, “an abuse”.  Martin said it was “wrong”, for first year Nursing students to treat patients with the Coronavirus.

He added, “There should be an investigation, because no first-year student should be treating a Covid patient, which I have said repeatedly,”.

The Taoiseach continued, “That is an abuse. No hospital and no director of nursing should enable that to take place, particularly in the second wave of Covid, which did not have the same impact as the first wave on hospitalisations or ICU occupancy.”

The Government received criticism for “refusing” to pay student nurses, who were often working 10 to 13 hour shifts. More information here.

Sinn Féin President, Mary Lou McDonald said that student nurses, “had literally held the hands of the dying as they took their last breath”. See here.

The Sinn Féin President said that student nurses had given up paid work, due to risk of cross-infection.

“The Taoiseach should remember that these students have stepped into the breach”, she said.

She added that, “Not alone is this real work and hard work, this is heroic work”.

“They have been the glue that has held our already strained health service together during the greatest public health emergency in a century.

“Their dedication and work have saved lives that might have been lost. The public knows this and doctors and nurses working with these students know it; the only people who do not seem to get it is the Government.”

The criticism continued, when People Before Profit TD, Richard Boyd Barrett exclaimed that he was left “flabbergasted” that the Taosiseach told students to report to the HSE with any complaints. See here.

Mícheal Martin denied that the Government had refused to pay students nurses, and that any nurses that were rostered to work 10/13 hour shifts must be paid.

“Nursing directors in hospitals are disputing that and the Minister for Health is investigating that,” the Taoiseach stated.

“That is the core question here”.

He added that, “Nurse education is vital for the advancement of the profession so that nurses can take their rightful place in the overall framework within our hospitals”.