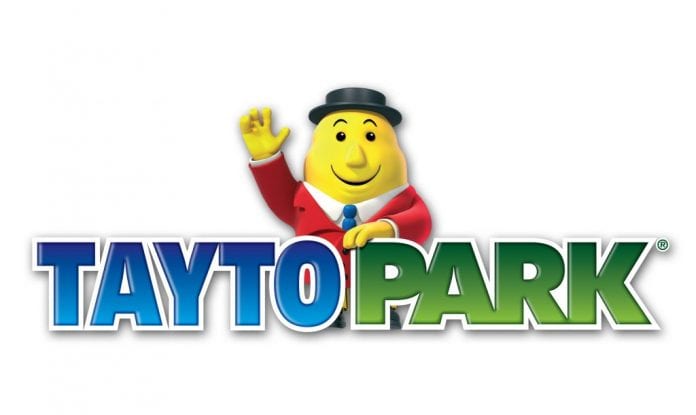 Tayto Park doesn’t want people to know how many animals have died at its zoo.

The attraction is trying to stop the Department of Culture releasing numbers, claiming the information would damage it’s business and result in negative publicity.

The Department of Culture, which is the licensing authority for Irish zoos, already publishes animal mortality rates for Dublin Zoo and Fota Wildlife Park.

Tayto Park is trying to stop it releasing figures for its enclosures, arguing the information would put customers off visiting.

The park was banned from adding any more animals to it’s zoo back in 2012 after an inspection found it had ‘inadequate enclosures’ while it also emerged that its animals were overweight and displaying ‘high levels of aggression and stress’.

The ban was lifted after five months but was reinstated in November 2013 after ‘great disappointment’ from another inspection.

Tayto Park has refused to state how many animals have died at it’s zoo, but insists it has no concerns regarding mortality rates.

Brexit Boiling Over As Dublin Hoovers Up UK Financial Firms