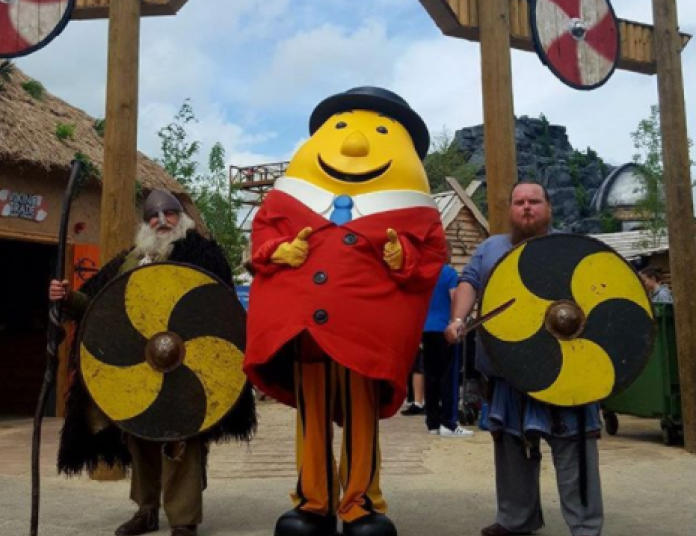 Tayto Park have finally released the details on how many animals died in their zoo during 2016.

In a ‘Tayto Park Update‘ released on their website this morning, the adventure park has confirmed 30 animals died throughout the year 2016.

However, they also maintain that the deaths were not a result of poor housekeeping, with a number of factors contributing to the losses.

The statement declared: “Tayto Park wishes to address the recent reports about its animal inventory. In the past, releasing figures on the animal mortality rates at Zoos in Ireland has resulted in coverage which we believe was out of context.”

“While positives of new births, arrivals and breeding successes were noted, there was no consideration given to natural lifespan, age or biology when considering the death of an animal. This was frustrating for us and upsetting for our zookeepers, veterinarians and zoo managers. The animals they care deeply about, look after 365 days of the year, and know by name, are far more than numbers and statistics to them.”

“In 2016, 30 animals passed away at Tayto Park, from a total animal population of 377. This mortality rate of 7.9% was not related to any shortcomings in the care and husbandry that we provided.”

The park have declared that their zoo is inspected annually and there is no cause for concern around their health care programmes, levels of cleanliness or the amount of space in enclosures.

They also noted which animals passed throughout the year which included chickens, rabbits, pheasants, sheep, pygmy goats, partridges, a goose, a hawk, a meerkat, a bald eagle and three old pot-bellied pigs.

Concluding, Tayto Park commented: “We are very proud of the passion and professionalism of our team at Tayto Park and particularly our veterinarians and zookeepers. The role and aim of Tayto Park Zoo is to continue to maintain the existing high standards of animal care and husbandry that we provide to all species part of our zoological collection.”