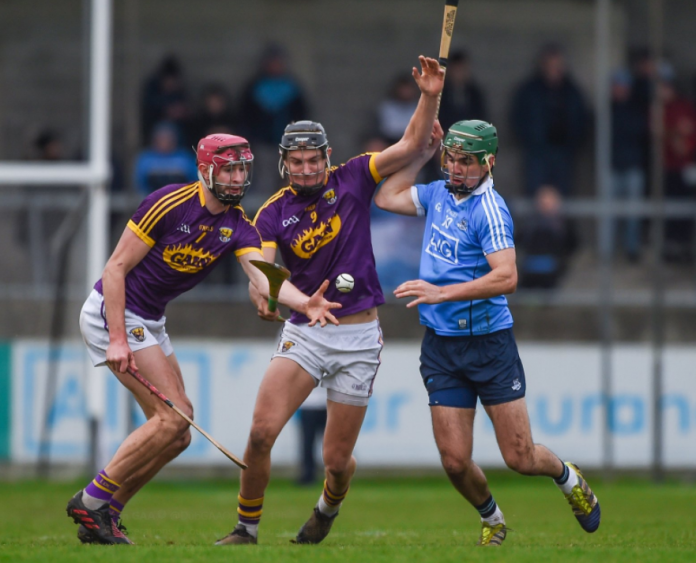 It was a competitive weekend in Leinster GAA circles as both the semi-finals of the Walsh and O’Byrne Cups were up for decider.

Kilkenny and Offaly were up first in the Walsh Cup as their game took place on Saturday and saw the Faithful side put it up to the hurling kingpins.

Offaly put away three goals over the 70 minutes, but it wasn’t enough to snatch the win as Kilkenny march on to the final on a scoreline of 1-20 to 3-11.

The midlanders were also knocked out of the O’Byrne Cup football semi-final on Sunday by local rivals, Westmeath in TEG Cusack Park.

Westmeath were favourites heading into the game, and came out two point winners on a scoreline of 1-09 to 1-07.

While Meath made history getting the better of Longford after extra-time with a free-taking competition.

Read more about a dramatic afternoon's action in the @BordnaMona @gaaleinster O'Byrne Cup semi-finals. There'll be quiz questions about today in the years to come. https://t.co/IOAhN8vfpp pic.twitter.com/1L0KtEOpnR

It was the first time a game has been decided by the free kicks, with Meath coming out winners by two converted frees to Longford’s one.

In the second hurling semi-final, Dublin were pipped by Wexford in Parnell Park.

Pat Gilroy’s side were leading going into the break, but with a rejuvenated Wexford emerging after the break, they booked their place in the final with a seven point win – 1-20 to 0-16.