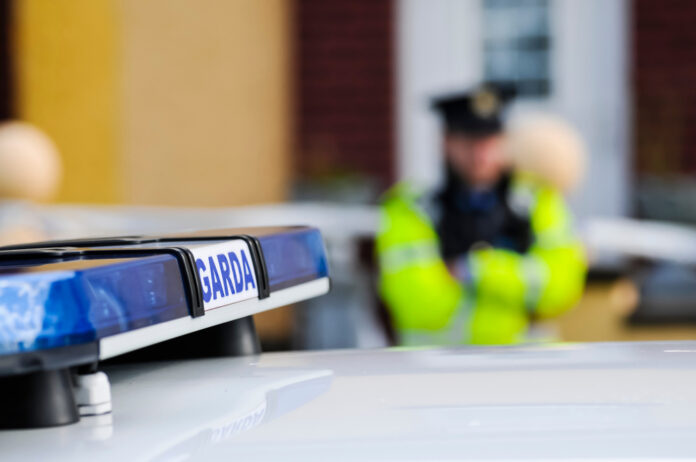 A murder enquiry has been launched by Gardaí, after a teenage boy was stabbed to death last night. 16 year old Josh Dunne from North Dublin died, after a row broke out in East Road in East Wall, last night.

Two teenagers were taken to the Mater Hospital with serious injuries, where one boy was subsequently prounouced dead. A third man also was taken to hospital with injuries.

A spokesman for the Gardaí issued the following statement, appealing for any witnesses to come forward.

They said, “Gardai are currently investigating all the circumstances of a fatal assault and associated incidents which occurred this evening on East Road, East Wall, Dublin 3, 26th January 2021”.

“Gardaí and emergency services attended the scene and two juvenile males were taken to the Mater Hospital to be treated for serious injuries”.

The Gardaí statement added, “One of the juvenile males has subsequently been pronounced dead in the Mater Hospital”.

“A third male has since presented to the Mater Hospital to be treated for injuries”.

They also issued the appeal, “Gardaí are appealing for anyone who was in the East Road, East Wall area between 9:00pm and 9:40pm and may have any information or footage (including dash cam), to contact Store Street Garda Station on 01 666 8000, the Garda Confidential Phone Number 1800 666 111 or any Garda Station”.

“Community as a whole are in shock”

Gardaí have launched a murder investigation into the stabbing. This incident took place, after an altercation broke out between a group of teenage boys and girls. Some adults were also involved. One of the adults is believed to be a delivery driver.

East Road was sealed off, with traffic diversions put in place to keep the public away from the scene.

Councillor, Anthony Flynn said, “With a heavy heart I pass my condolences onto the family of the deceased. I was on scene last night, the community as a whole are in shock at such an incident”.