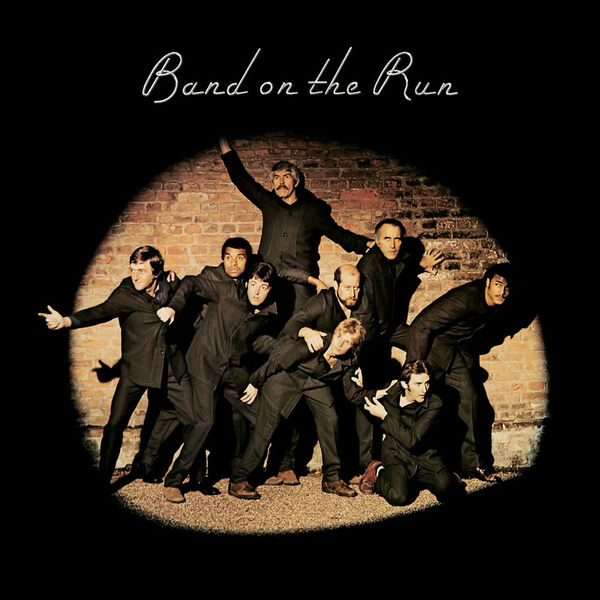 Following two post-Beatles solo albums, Paul McCartney decided to form a new band. With various members drifting in and out, Wings was centred around the trio of McCartney, his keyboardist wife Linda and former Moody Blues guitarist Denny Laine.

Wings’ first two albums – 1971’s Wild Life and 1973’s Red Rose Speedway – had been poorly received by critics, though the latter had proved a commercial success, topping the US Billboard chart. Music writers compared Wings’ output unfavourably with McCartney’s work with The Beatles, where he had composed some of the greatest tunes of the 1960s.

By 1973 McCartney was desperate to re-establish himself as a songwriting powerhouse. Seeking a change of scenery, he chose Lagos, Nigeria as the recording location for Wings’ third album.

Added to the central trio of the McCartneys and Laine at this point were lead guitarist Henry McCullough and drummer Denny Seiwell. However, following an argument with Paul, the latter two quit before the band had even left for Africa.

McCullough and Seiwell’s absence meant Paul had to play drums and lead guitar along with his regular bass on the record.

The stay at Nigeria was dogged by trouble. At one point McCartney suffered a bronchial spasm, brought on by too much smoking. One night Paul and Linda were robbed at knifepoint, with the thieves making off with a cassette of demos and a notebook filled with lyrics.

In its original release, Band on the Run features nine tracks. On Side A are Band on the Run; Jet; Bluebird; Mrs Vandebilt; and Let Me Roll It. On Side B are Mamunia; No Words; Picasso’s Last Words (Drink to Me); and Nineteen Hundred and Eighty Five. The US release featured a tenth track, Helen Wheels, released as a standalone single ahead of the album’s UK release.

Band on the Run was released on December 5th, 1973 in the US and December 7th in the UK. Initially it struggled to sell, barely cracking the UK Top 10 at the end of 1973. In Spring of 1974 it began to find an audience thanks to the success of singles Band on the Run and Jet. By the end of March the album had reached number two in the UK and a month later it topped the US Billboard chart. At the end of July the album finally reached number one in the UK, topping the charts for seven consecutive weeks. It would end 1974 as the second biggest selling album of the year in the UK, behind The Carpenters’ The Singles: 1969–1973, and would become EMI’s biggest selling album of the decade in the UK.

Unlike Wings’ previous albums, Band on the Run won over the critics. NME’s Charles Shaar Murray called it “a great album” and a “master-stroke” from McCartney in re-establishing his credentials. Rolling Stone’s Jon Landau called it “the finest record yet released by any of the four musicians who were once called the Beatles.” That magazine ranks it at number 418 on its list of the 500 greatest albums of all time.

Band on the Run is widely considered McCartney’s finest post-Beatles record. That’s why we’re playing it at midnight tonight on Radio Nova.