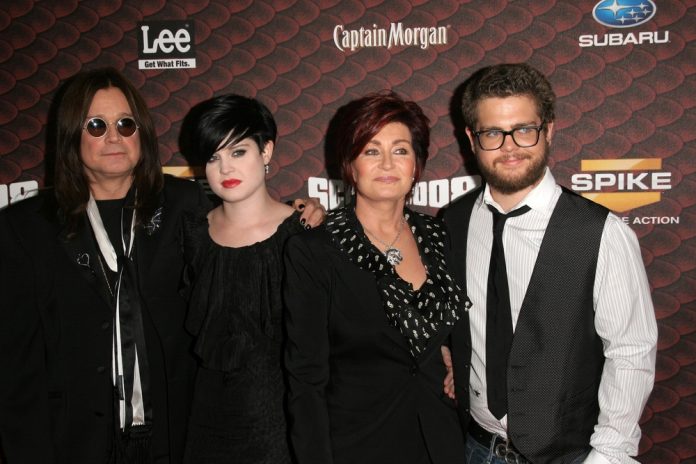 Ozzy and Sharon Osbourne will return to TV next month along with their son Jack for a new TV series focused on the paranormal world.

The show which debuts on the Travel Channel on August 2nd is called “The Osbournes Want To Believe.”

A synopsis for the show reads: “Jack Osbourne is determined to make his parents, Ozzy and Sharon, full-fledged paranormal believers.

They might be known as the first family of darkness, but when it comes to the paranormal, legendary rocker Ozzy Osbourne and his wife, The Talk co-host Sharon Osbourne, are borderline skeptics”

Speaking about the new series Jack said: “My parents have always lived on the edge, even when it comes to believing in the supernatural.”

“I’m convinced they just haven’t seen enough evidence, so I’m making them watch the most undeniable footage caught on camera, including a few from my own personal experiences.

My biggest challenge may be keeping their comments family friendly. It will be a classic Osbourne gathering!”