Home News The Shelbourne Four Are Back 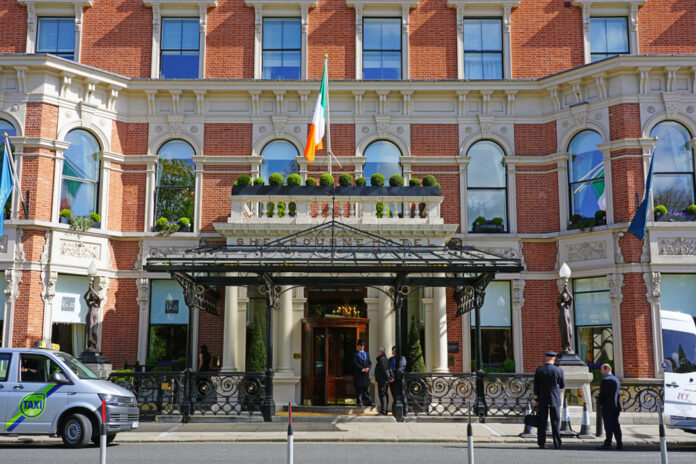 The four Shelbourne Hotel statues that were removed earlier this year after it was believed they were representations of slave woman have been reinstalled.

The move comes after it was confirmed that they are not slaves, but Egyptian and Nubian women.

According to The Irish Times workers put the statues back on their pedestals outside the front of the hotel overnight.

The sculptures which were commissioned by the hotel back in 1867 stood for more that 150 years before being removed in July.