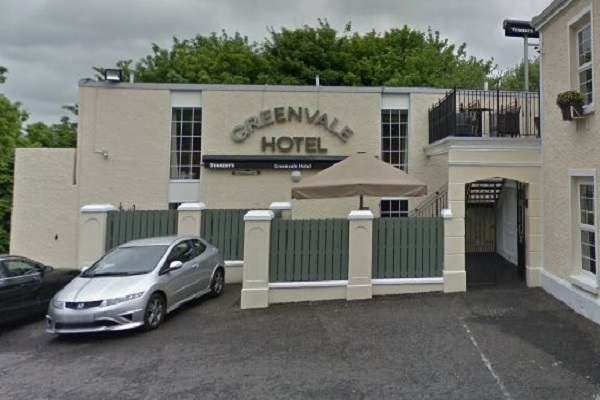 A 17 year old girl, and two boys aged 16 and 17 have died following a suspected crush at a St Patrick’s Night disco in Co Tyrone.

One young person died at the scene, two died in hospital this morning, following the incident which unfolded at the Greenvale Hotel in Cookstown at 9:30 last night.

An investigation has been launched by the PSNI as they investigate the circumstances surrounding the tragic incident,

At this stage Police believe the crush happened as a large group of teenagers surged towards the front door of the hotel, trying to get into the disco.

They are also investigating reports of a fight at the scene.

A 16 year old girl remains in hospital this morning. Her condition is desciribed as stable.

Donal Conway Has Been Reelected President Of The FAI