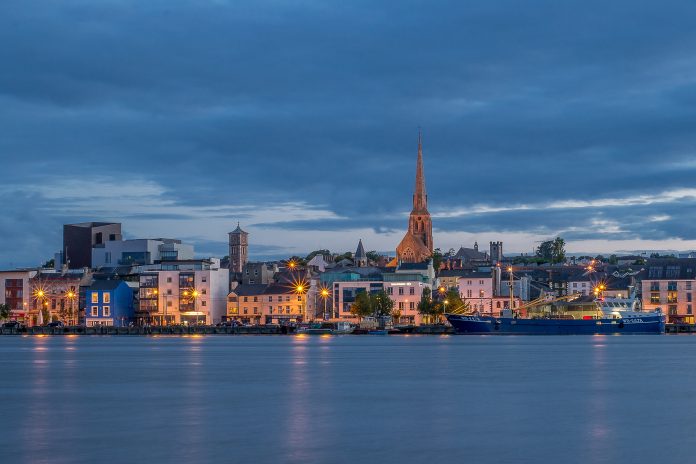 A three-year-old boy has been found safe and well after a Child Rescue Ireland Alert was issued this morning.

Gardai issued the alert after Jake Jordan’s father took him from his home at St. Mary’s Villas, Bunclody in Wexford at around 1:15am following an incident.

A man has been arrested and Gardai would like to thank the public for their assistance.

Superintendent Liam Gerraghty outlines why the CRI alert was issued:

High Court Case Against A Homless Mother In Coolock Adjourned