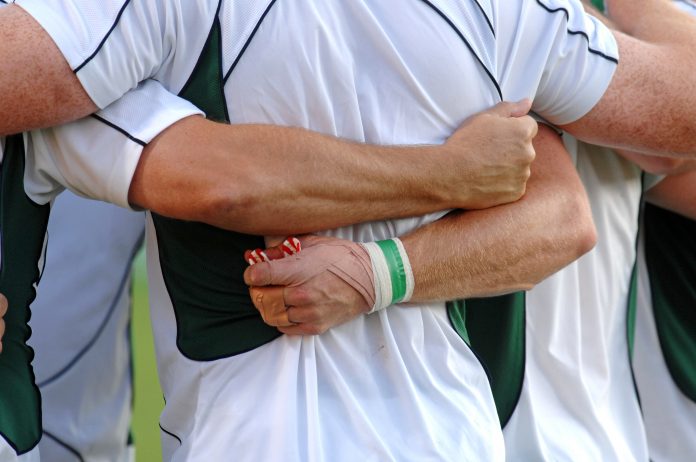 The IRFU has confirmed that Joe Schmidt will leave his role as the Ireland head coach after the 2019 World Cup.

They have also named his successor. Current defence coach Andy Farrell will take charge at the point.

The news comes just hours after Ireland completed a clean sweep at the World Rugby Awards.