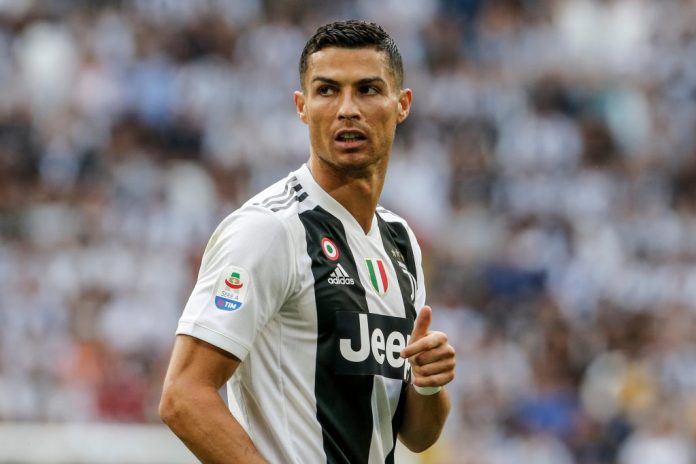 A warrant for a DNA sample from Cristiano Ronaldo has been issued by police in Las Vegas investigating rape allegations made against the footballer.

He’s always denied sexually assaulting a woman in a hotel in the city in 2009.

Sky’s Enda Brady has been reading a statement from Ronaldo’s lawyer:

“Mr Ronaldo has always maintained, as he does today, that what occurred in Las Vegas in 2009 was consensual in nature, so it is not surprising that DNA would be present or that police would make this very standard request as part of this investigation.”

Man Arrested Over Murder Of Joanne Lee In Dublin