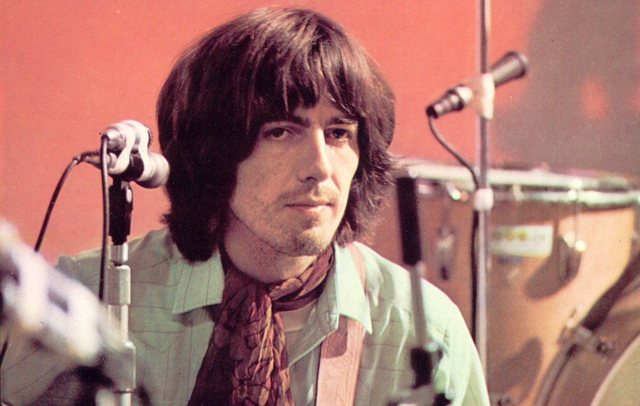 Every day on Radio Nova, just before 11am, we play a couple of songs key to “today in music history” Have a listen! But for now – here’s some light reading and watching. August 1st in Music History looks like this.

1964, Billboard Magazine reported that the harmonica was making a comeback in a big way thanks to its use by Stevie Wonder, The Rolling Stones, The Beatles and Bob Dylan.

Before Bob Geldof and Midge Ure were doing it, George Harrison was helping others.. 1971, The Concert For Bangladesh organised by George Harrison to aid victims of famine and war in Bangladesh took place at New York’s Madison Sq Garden. Featuring Bob Dylan, Ringo Starr, Billy Preston, Eric Clapton, Ravi Shankar and members from Badfinger. Harrison had to shell out his own money to maintain the fund after legal problems froze all proceeds. (George MAY have used some of the funds raised to pay a UK tax bill!)

1980, Def Leppard made their US live debut when they appeared at the New York City concert opening for AC/DC. It was also Def Leppard singer Joe Elliott’s 21st birthday. An 8 song setlist only!

1981, Australian singer Rick Springfield started a two week run at No.1 on the US singles chart with ‘Jessie’s Girl’,

1981, Welsh singer Shakin’ Stevens had his second UK No.1 single with his version of ‘Green Door’

1981 and 1987, MTV then MTV Europe 6 years later, was launched, the first video played being ‘Money For Nothing’ by Dire Straits which contained the appropriate line ‘I Want My MTV’.

Happy birthday Adam Duritz of Counting Crows, to Joe Elliott and if he was still with us on Planet Earth, Jerry Garcia of Grateful Dead would have been eating cake. (laced with something illegal!)