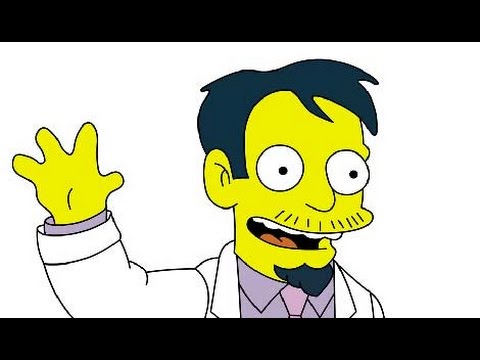 Every day on Radio Nova, just before 11am, we play a couple of songs key to “today in music history” Have a listen! But for now – here’s some light reading and watching.  December 19th in Music History looks like this.

1957, Elvis Presley had his draft notice served on him for the US Army. He went on to join the 32nd Tank Battalion third Armor Corps based in Germany.

1969, The Beatles latest Christmas record, ‘The Beatles’ Seventh Christmas Record’ was released to members of their fan club in the UK and the US.

1979, Elvis Presley’s personal physician, George Nichopoulos, (Dr Nick) was charged with ‘illegally and indiscriminately’ prescribing over 12,000 tablets of uppers, downers, and painkillers for the star during the 20 months preceding his untimely death. Although he was acquitted this time, he was charged again in 1980 and again in 1992 and was stripped of his medical license in July 1995.

1994, The Manic Street Preachers played the first of three nights at The Astoria, London, the last shows Richey Edwards made with the band before disappearing. Edwards vanished on February 1st 1995 leaving no clues to his whereabouts and has never been seen since.

2012, Nick Mason stepped in to help save Foote’s, the historic London music shop where he bought his first ever drum kit. The Pink Floyd drummer, along with the store’s sales director, Rob Wilson, were buying the business (which will now re-open in a new location at 41 Store Street, Bloomsbury, London) from the family who has owned it since the ’30s.