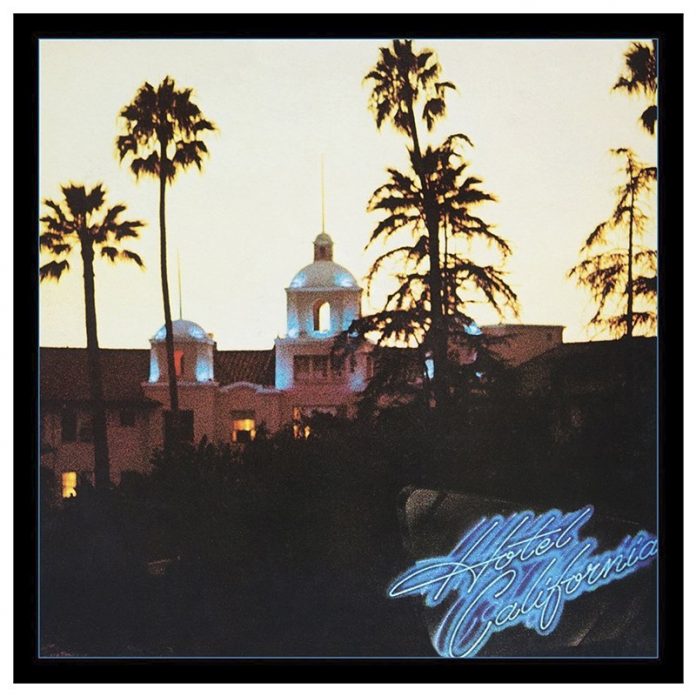 Every day on Radio Nova, just before 11am, we play a couple of songs key to “today in music history” Have a listen! But for now – here’s some light reading and watching.  February 26th in Music History looks like this.

1966, Nancy Sinatra was at No.1 on the US singles chart with ‘These Boots Are Made For Walking’. The song which was written by Lee Hazlewood who was to record the song himself, Nancy however talked him out of it, saying that “coming from a guy it was harsh and abusive, but was perfect for a girl to sing”. Fair point.

1977, The Eagles went to No.1 on the US singles chart with ‘New Kid in Town’, the group’s third US No.1, which was also a No.20 hit n the UK. The single written by Don Henley, Glenn Frey and J.D. Souther was released as the first single from their fifth album Hotel California.

1980, After seeing U2 play at Dublin’s National Boxing Stadium in front of 2,400 people; Island Records in the UK offered the band a recording contract.

2009, A 10-minute version of The Beatles ‘Revolution 1’ was leaked onto the internet, giving fans a never-before-heard listen of what The White Album sessions must have been like.

Meanwhile, in 2015, The childhood home of former Beatle Paul McCartney sold for £150,000 at an auction in Liverpool –  in 6 mins! More than double the average house price on the road. McCartney moved into the house, aged four  in 1947, living there for six years.

2019, Drummer Andy Anderson died of cancer aged 68. He is best known for his work with The Cure playing on the singles ‘Love Cats’ and ‘The Caterpillar’.

Johnny Cash & Fats Domino would have had birthdays today.

Don’t forget you can now get This Week in Music History Podcast every Friday from Nova.ie and Radio Nova.