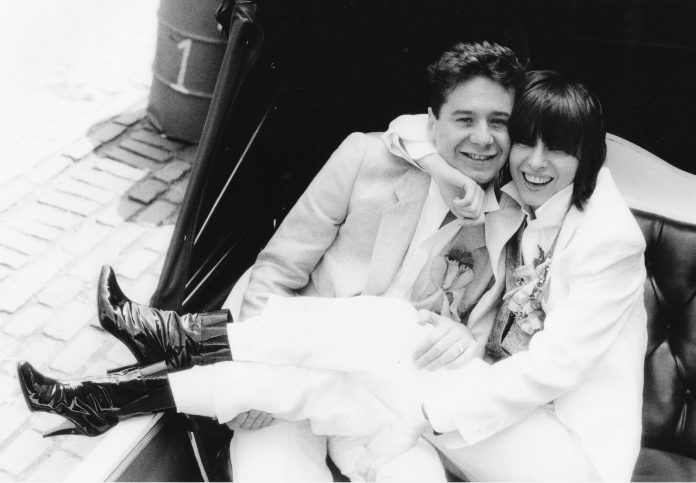 Every day on Radio Nova, just before 11am, we play a couple of songs key to “today in music history” Have a listen! But for now – here’s some light reading and watching. May 5th in Music History looks like this.

1963, George Harrison suggested that Dick Rowe Head of A&R at Decca records, (and the man who turned down The Beatles, go to see The Rolling Stones play at Crawdaddy Club, London. The band were signed to the label within a week.

1967, The Kinks gave us ‘Waterloo Sunset’ as a single. Ray Davies later stated that the song was originally entitled ‘Liverpool Sunset’, after his love for Liverpool and Merseybeat.

1974, Television appeared at CBGB’s in New York City, supported by the Stillettoes (later to become Blondie who were playing their first show at CBGB

2016, The Stones told Donald Trump to stop playing their songs during his presidential campaign, as he did not have permission to use the band’s music. Their 1969 hit ‘You Can’t Always Get What You Want’ had been used a lot during his campaign.

2020, Jamaican singer Millie Small died at the age of 72 after suffering a stroke. The star was most famous for her hit single ‘My Boy Lollipop’, which reached number two in both the US and the UK in 1964.It remains one of the biggest-selling ska songs of all time.

Last Minute Christmas Shopper? We Have You Covered