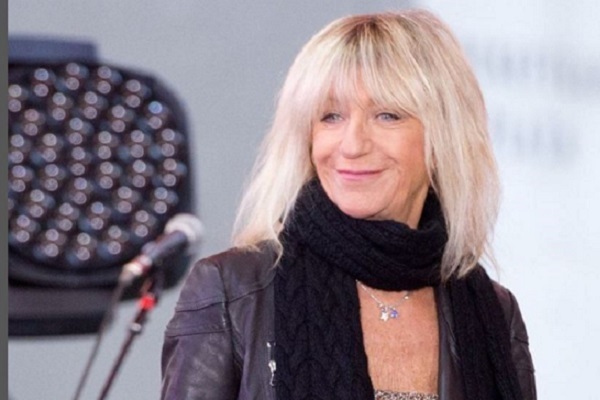 Every day on Radio Nova, just before 11am, we play a couple of songs key to “today in music history” Have a listen! But for now – here’s some light reading and watching. November 30th in Music History looks like this.

1963, The Beatles second album ‘With The Beatles’ became the first million selling album by a group in the UK. The album stayed at the top of the charts for 21 weeks, displacing Please Please Me, so that The Beatles occupied the top spot for 51 consecutive weeks.

1968, Glen Campbell started a five-week run at No.1 on the US album chart with ‘Wichita Lineman.’

1982, Michael Jackson’s Thriller album was released. It spent 190 weeks on the UK album chart became the biggest selling pop album of all time, with sales over 66 million copies. Seven singles were released from the album, including ‘Beat It’, which featured guitarists Eddie Van Halen and Steve Lukather

1989, The Happy Mondays and fellow Mancunians The Stone Roses both made their debut appearance on UK TV music show Top Of The Pops. The Mondays performed ‘Hellelujah’ and the Roses ‘Fools Gold.’

2002, High Court probate records showed that George Harrison left his fortune of £99m in a trust to his wife Olivia and his son Dhani, depriving the taxman of £40m  – Rude not play this so!

2003, A block of East 2nd Street in New York City was officially renamed Joey Ramone Place. It is the block where Joey once lived with band mate Dee Dee Ramone and is near the music club CBGB, where the Ramones played their first gigs. In 2010, it was reported that “Joey Ramone Place,” was New York City’s most stolen sign. As of September 27, the sign has been moved to 20 feet above ground level.

2012, Glen Campbell played the very last live performance when he appeared at Uptown Theatre in Napa, California. Campbell revealed his Alzheimer’s diagnosis to the public in 2011, and had set out on his Goodbye Tour as a way to say farewell to his fans. Glen passed away in 2017.

2015, Sinead O’Connor was receiving medical treatment after a message about her taking an overdose was posted on her Facebook page. “I have taken an overdose. There is no other way to get respect,” the post read. Sinead was found safely in Dublin by Gardai.

2022, we said goodbye to Fleetwood Mac’s Christine McVie. She died after a short illness at the age of 79.