Home Entertainment The X-Files Will Be Returning To Our Screens Quite Soon! 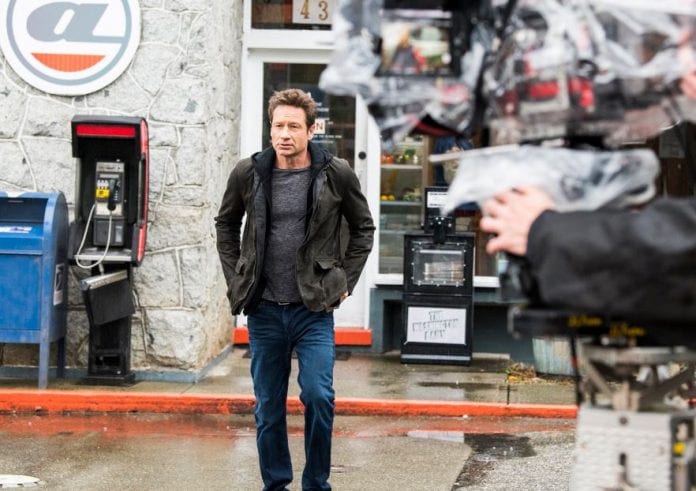 The X-Files will be returning to our screens quite soon and we are beyond excited!

The re-booted installment will show our favourites, Mulder and Scully, coming back with a bang – as the premiere date has been revealed.

January 3rd, 2018 will be the airing date for the new season on FOX America, however, it is rumoured to be returning this side of the pond within days after it’s release.

The re-boot was launched in 2016 as a six-part series, where the sci-fi programme proved to be just as popular once again.

The programme was first piloted in 1993, running until 2002 spanning nine seasons of the show before finishing up.

However, there was scope for continuation, and with 2016’s tenth season ending on a cliffhanger it gave fans high hopes for more.

And more they are going to get – because FOX also added the news the new season will be a 10-part installment.

Mark it in your diaries now!!