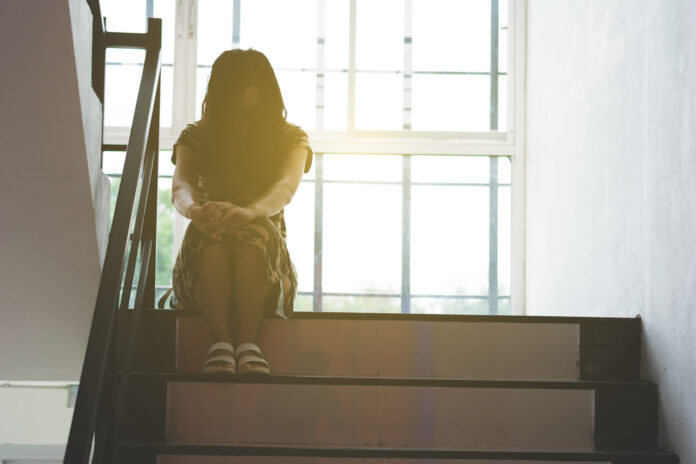 Delegates at Fórsa trade union’s conference in Killarney have unanimously backed a conference motion from the union’s national executive calling for statutory paid leave for victims of domestic violence.

Ms Connolly told delegates that these measures were necessary because women living with, or escaping from domestic abuse, are far more likely to have several urgent and important appointments to attend: “These include medical visits, legal proceedings, counselling for themselves or their children, changing children’s schools.

“Most can’t do this outside working hours, either because the services aren’t available or, worse, because they need to hide this from their abusers.

“Victims end up having to take unpaid leave, use up annual leave, or even miss work and risk losing the very job that gets them out of an abusive situation, if only for a few hours each day,” she said.

She told delegates that lockdown phases during the height of the Covid-19 pandemic “brought the living nightmare of being locked up with your tormentor for weeks on end” for women, children and men experiencing domestic violence.

Ms Connolly drew on data from the advocacy group Safe Ireland, which found that nearly 3,500 women and 600 children contacted a domestic violence service for the first time during the opening six months of the pandemic: “This equates to 19 women and three children every day,” she said.

Ms Connolly added that 249 women have died violently in Ireland between 1996 and 2022, one in four women in Ireland have been subjected to some form of abuse, while studies have found that 40% of victims said the abuse affected their ability to get to work, and almost 60% said they had to take time off work as a consequence the abuse.

Ms Connolly added, “As we return to a new normal – and as we fight for the right to remote work and other forms of flexible arrangements, little has changed for victims of domestic abuse and gender-based violence.

“While there has been some progress in the provision of services and much-needed help and advice, the lack of legislation on paid leave for victims of domestic abuse and gender-based violence deepens the vulnerability and hardship that ruins individual lives, which can have an effect across several generations,” she said.

Ms Connolly said victims of abuse should feel supported in their workplace, which is often a place of safety for victims of domestic violence, and said that they should not face losing pay or employment because of domestic abuse: “Financial independence from their abuser is essential for women experiencing domestic abuse, and employment is a key element of financial independence,” she said.

The conference saw several motions on domestic and gender-based violence tabled by a number of union branches. Fórsa’s North Dublin/North Leinster special needs assistants branch said domestic violence leave would make a huge difference to those already in hardship but would be of minimal cost to employers. The union’s Kildare Health branch called on the union to investigate opportunities to collaborate with organisations working in communities to improve understanding of the root causes of gender-based violence, and encourage attitude and behavioural changes.

Ms Connolly said the union commended those employers already working with the union on the issue, and called on all employers to work with trade unions “to develop clear policies and procedures to support victims of domestic abuse and gender-based violence.”

The HSE’s Posting Advice Ahead Of Wednesday’s Nursing Strike