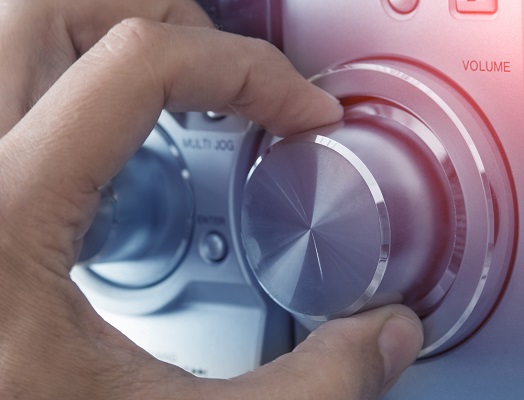 An elderly man, who was jailed for blaring music in his home, has died in hospital. Ian Trainer, 83, who was repeatedly jailed in recent years, died on November 23rd.

As reported by The Mirror, Mr Trainer was given a restraining order in 2019 that prohibited him from playing any audio at a volume above normal talking level, which was considered to be above 65 decibels, between the hours of 9am and 10pm.

Despite having only been released for the same offence, Trainer continued to play loud music and he was returned to custody a short time later.

A spokesperson for the Prison Service confirmed Trainer’s death. However, they did not confirm the cause of death and said it was a matter for the coroner.

“HMP Liverpool prisoner Ian Trainer died in hospital on 23rd of November. The Prisons and Probation Ombudsman has been informed.”

At a hearing in February, Liverpool Magistrates Court heard how Trainer’s neighbour, Thomas Michael Thompson, had experienced noise pollution from his neighbour’s property for a number of years.

A noise complaint made by Mr Thompson led a police officer to Trainer’s home on Tuesday, December 17th, 2019. However, when the officer arrested him for breaching a restraining order, the court heard Trainer told the officer “I like playing music at a level I enjoy.”

As reported by the Liverpool Echo, the court were also made aware that Trainer had been suffering from a bad cold and was unable to hear out of one ear and was unable to wear earphones due to being on steroids for a medical condition.

The story of Trainer’s death has been met with criticism and anger across the city. Some people shared their views.

“This poor man should have been treated for his ears or [had] his mental health looked at, as to why he kept on breaching the restrictions,” said Sasha Iddon.

Jeanette Buhagiar said: “Absolutely disgraceful to jail a pensioner for playing loud music as he is deaf, may you hang your heads in shame over this. Surely he should have been helped not jailed.”

However, the story of Mr Trainer had some people think that the court had been left with no option but to jail him.

Ryan O’ Hanlon said: “Just because he was 83 doesn’t excuse him from being ignorant. He was a repeat offender and continually ignored the courts and the police. Are people meant to live with music blaring all day and night next to them and brush it off.”

“This didn’t happen just recently,” said Irene Preston. “This had been going on for years and he wasn’t interested in changing. Yes, it is sad that he has died but the solution was in his own hands and he refused to change.’