The US President Donald Trump has described the mass shooting in Las Vegas as “an act of pure evil”.

At least 50 people are dead and more than 400 injured after 64-year-old Stephen Paddock targeted them from the 32nd floor of a hotel as they attended a country music festival.

In the deadliest mass shooting in modern US history, more than 50 people have been killed at a festival in Las Vegas. Police and authorities in Las Vegas have been appealing for people to give blood because so many people are in hospital.

President Donald Trump says the America will not be broken by such acts.

Man Arrested For Trying To Steal A Car In Dublin 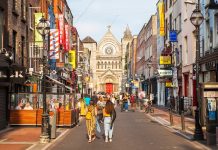 Council Being Urged To Pedrestianise More Streets In Dublin City 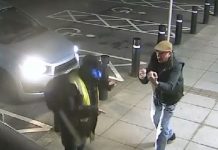