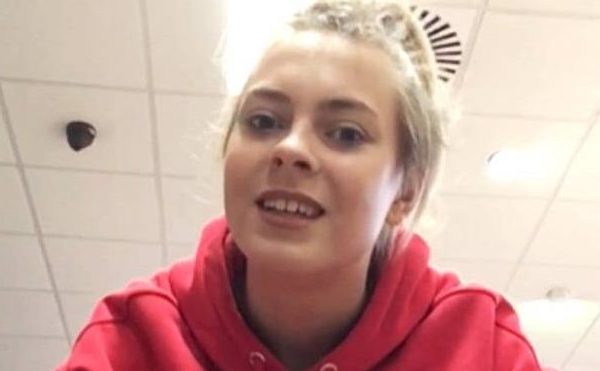 One of the boys was also convicted of aggravated sexual assault. The boys had been on bail throughout the lengthy trial before the Central Criminal Court but were remanded in custody yesterday after becoming Ireland’s youngest ever convicted murderers.

After almost fourteen and a half hours of jury deliberations, they were both found guilty of murdering 14yo Kildare schoolgirl Ana Kriegel at a derelict farmhouse in Lucan on May 14th last year.

BOY A was also convicted of carrying out a violent sexual assault on her.
The judge adjourned their sentence hearing until July 15th to allow time for various reports to be prepared.

The mandatory life sentence doesn’t apply because they’re children so he has some discretion when it comes to sentencing.

Despite the fact they’ve now been convicted and will soon be sentenced, their anonymity is also still protected because of their age and will continue to be protected even after their 18th birthdays in a few years’ time.

Shay Healy’s Son Says Father’s “Legend Will Live On” At His...