Advertisement
Home Music News U2 Have Teamed Up With Kendrick Lamar For New Track! 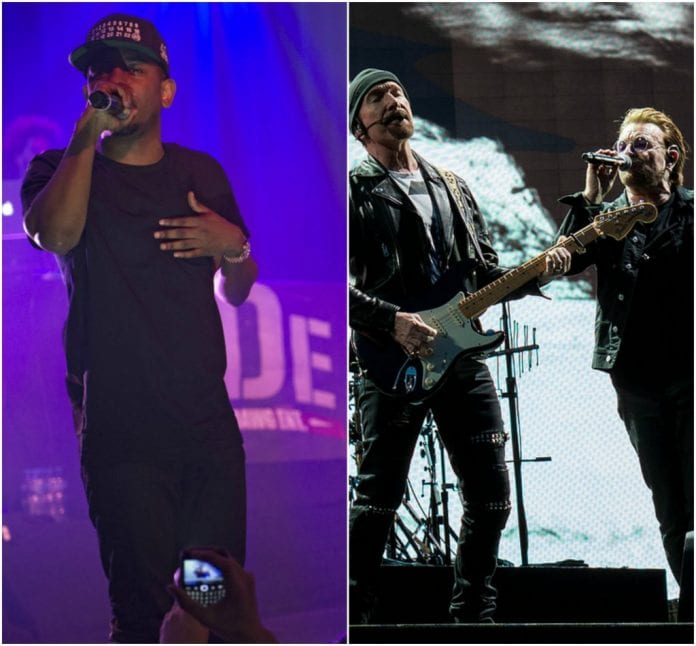 If you saw Bono walking around with Kendrick Lamar you’d probably need to take a second look. The two are VERY different musically, which means that their collaboration ‘American Soul’ has us intrigued to say the least.

They also collaborated on ‘Get Out Of Your Own Way‘ which features on U2’s new album too. Check out U2 performing it at the EMA’s this week in Trafalgar Square below!

Andy Anderson Ex-Member From The Cure Diagnosed With Terminal Cancer