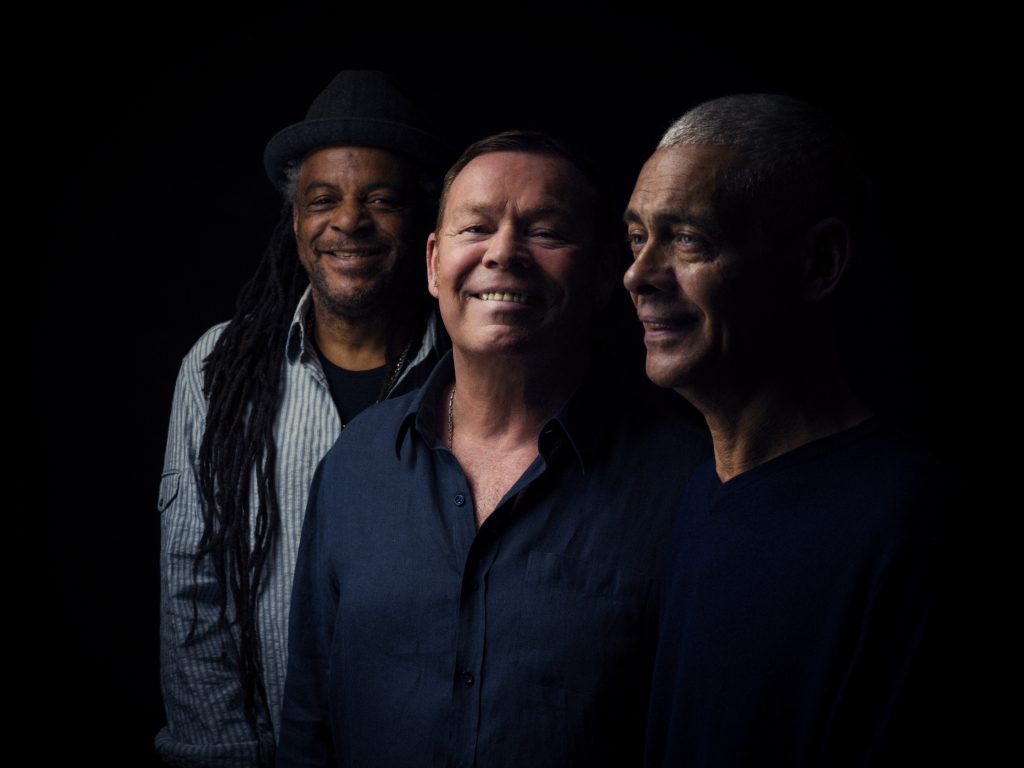 UB40 have announced they’ll be hitting up Ireland for their 40th anniversary tour alongside Ali, Astro & Mickey next year and we’ve got tickets up for grabs! Check it out below…

‘A Real Labour of Love‘, the 40th anniversary tour will be coming to both the SSE Arena, Belfast on March 22nd and 3Arena Dublin on March 23rd.

Following the release of ‘A Real Labour Of Love’ – their most successful album for 25 years they have announced  their highly anticipated tour will travel to Ireland to much applause from fans.

Ali, Astro & Mickey will be joined on-stage by their incredible eight-piece reggae band to give you all the feels.

As founding members of Britain’s biggest reggae band UB40, singer Ali Campbell, second vocalist Astro and keyboardist Mickey Virtue topped the UK singles chart on three occasions and sold 70 million records as they took their smooth yet rootsy musical blend to all corners of the globe.

Sadly, ‘A Real Labour Of Love’ also marks the passing of long-serving trombonist John Johnson. A former member of Simply Red who joined forces with Ali seven years ago, John played on the album but passed away shortly after the recording. The album is dedicated to him.

Tickets to the gigs go on sale this Friday, May 4th at 9am from all usual ticketmaster outlets and from ub40.org.

HOWEVER – we’ve got tickets right here with Marty on our Seriously Addictive Music News! If you’re not in, you can’t win!

Mary Wilson Co-Founder Of The Supremes Has Died At The Age...