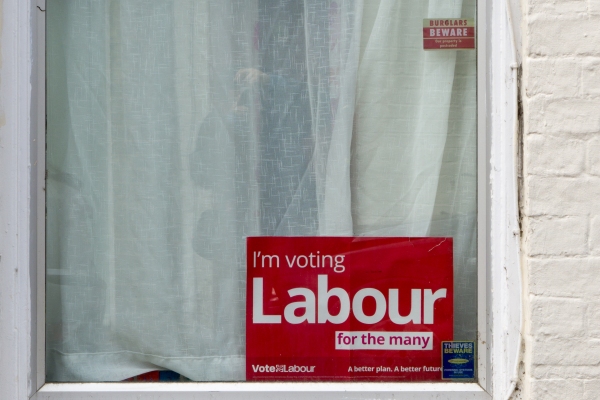 The British Labour Party is to look for a legal guarantee over the Irish border in the event of Brexit. Britain’s opposition Brexit Secretary is looking to rally cross party support in the UK to back an amendment to the EU withdrawal bill.

Already Keir Starmer has backed the UK remaining part of the customs union as the only way of dealing with the issue.

Such a move would rule out customs checks and border controls at the frontier – forcing the UK Government to come forward with alternative arrangements.

Shadow Brexit Secretary Keir Starmer told the Observer: “At the end of last year, the EU and UK government made a political agreement that there would be no hard border in Northern Ireland.

“However, the content of the withdrawal agreement is not legally binding.

“It is a political document subject to negotiation and will not have legal force unless and until it is ratified – which is by no means a done deal.”

The plan could take the form of an amendment to the European Union (Withdrawal) Bill currently going through the House of Lords and Labour would hope to persuade peers from other parties to back it.

That would then force a showdown in the House of Commons when the legislation returns there later this year.

Dr Glynn Asks People Not To Buy Cans And Meet Up...