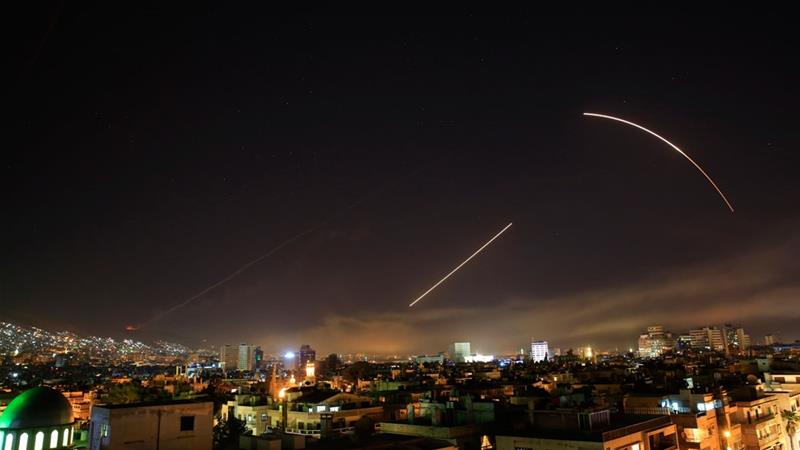 The US, UK and France have launched military strikes on Syria in response to an alleged chemical attack – which is being blamed on the Assad regime.

President Donald Trump confirmed that strikes had been ordered on targets associated with the Syrian government’s chemical weapons programme.

Syria has denied carrying out the attack.

In his speech at the White House, Mr Trump condemned the alleged attack last week.

Man Due In Court Over Shooting In Louth