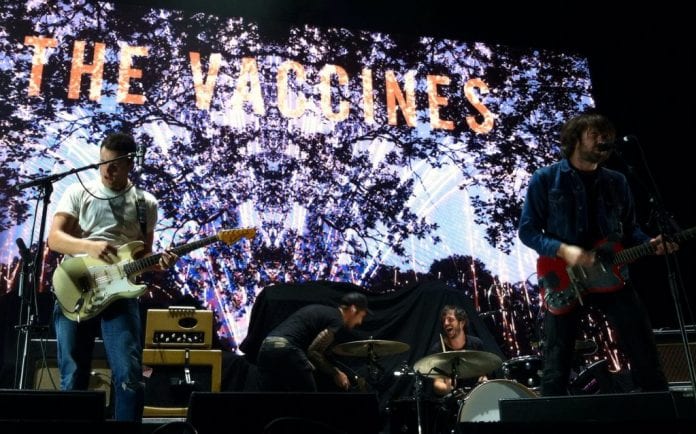 The Vaccines have spoken about their upcoming fourth album, ‘Combat Sports‘. The album is the follow up to their 2015 ‘English Graffiti’. It’s due for release on March 30th 2018.

It’s been described as a ‘return to their roots’ and will be the first album they’ve released with Pete Roberston’s drummer replacement, Yoann Intoni.

It is also the first album that touring keyboardist Tom Lanham will be a part of as a full-time member.

The tracklist for Combat Sports is as follows:

They’ve also revealed through their Youtube channel (below), that they will be going on a full UK tour in April 2018. No Irish dates have been confirmed yet but we’ve got our toes and fingers crossed!

Check out the official announcement video below, including new track ‘Nightclub‘.