Home Music News Video: Nickelback Debate Kicks Off In The US House Of Representatives! 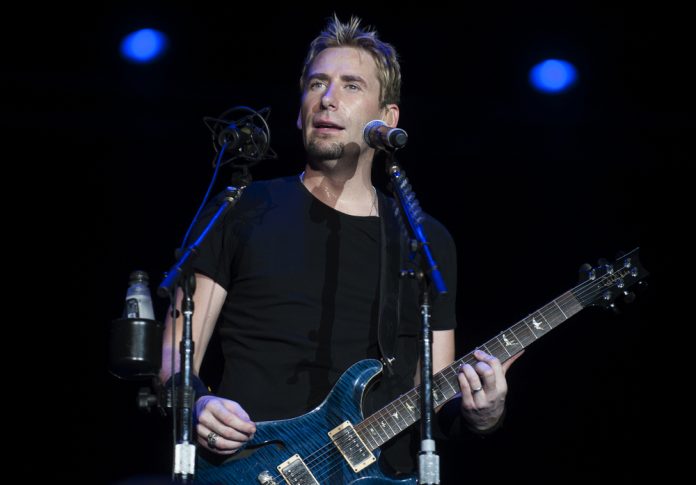 The ever divisive love-hate issue of Canadian rockers Nickelback reared its head in the least likely of all places this week!

The debate made its way to the floor of the U.S. House of Representatives on Thursday, March 7th.

It kicked off when Congressman Pocan made a joke about the Canadian rockers while discussing a voting-rights provision, Pocan argued only four out of 77,000 people who remarked on the provision in a survey wished to keep it.

The politician maintained “that’s probably about the per cent of people who think Nickelback is their favourite band in this country.” Congressman Davis was highly offended to Pocan’s joke, and shouted, “Why would you criticize one of the greatest bands of the ’90s?”

To which Pocan rebutted, “Wow! One more reason why there’s a difference between Democrats and Republicans — clearly found on the floor of Congress today!” Davis then responded to go on about the power of Nickelback, and how Pocan’s career lies in tatters for admitting being a fan.

And for the rock pedants, as CoS shrewdly observes, if Davis was such a die-hard fan, he would be aware that Nickelback went big in the 2000s, when “How You Remind Me” bagged No. 1 on the charts in 2001.

Although forming in 1995, and dropping a handful of albums in the ’90s, but they can hardly be hailed as a ’90s group! Video of the ridiculous debate is below!

Rodney Davis actually kept talking about his love of Nickelback for another 40 seconds or so when it was his turn to speak again. pic.twitter.com/PQQERt9d6S

We’re debating #HR1 [and the popularity of @Nickelback]. Tune in to @cspan to watch —> https://t.co/aGx8DpAiRQ pic.twitter.com/jaB17Fk6Dx

As mentioned on the House floor… pic.twitter.com/Sq7NCZ8EuR

Nickelback was just sitting back and minding their business. They don’t deserve this 😂 pic.twitter.com/21VDqidHAs