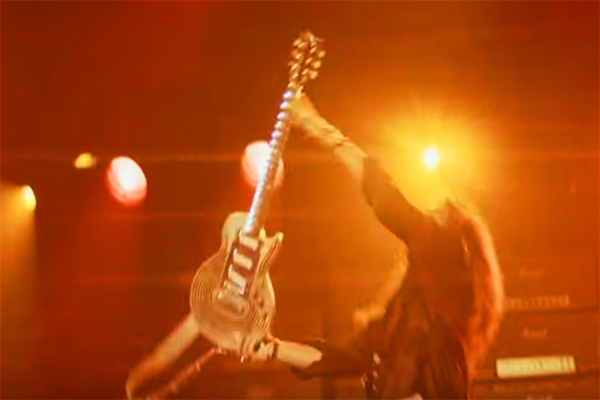 Yngwie Malmsteen famous for destroying many Stratocasters over the years has been asked by Sandvik the engineering company to test their so-called impossible-to-smash guitar.

According to Loudwire, the challenge was to see if the guitar could withstand Malmsteen’s brutal force. 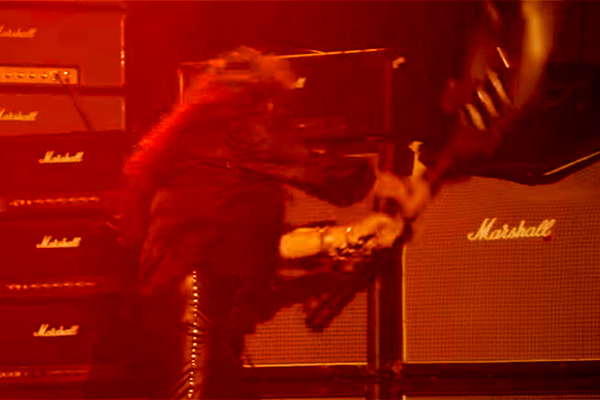 Malmsteen was very impressed and described the guitar as savage giving Sandvik the credit for being at top of their game, “This guitar is a beast!” 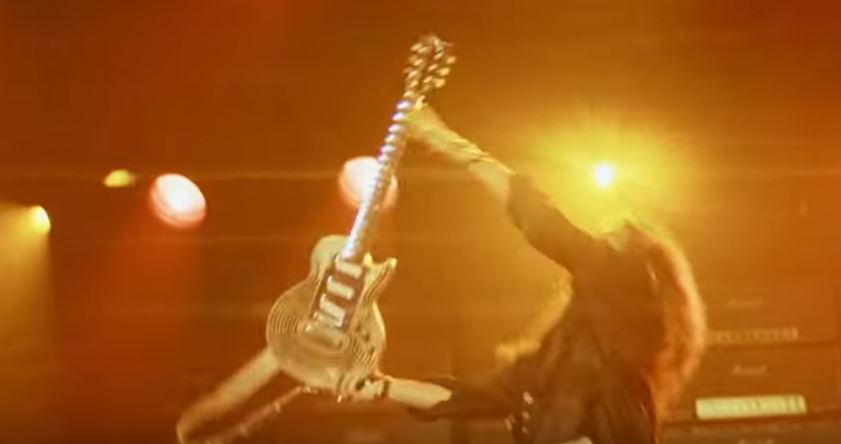 They put the work in Malmsteen said. “The result is amazing. I gave everything I had, but it was impossible to smash.”

When Ygnwie got his hands on the guitar he went on a rampage, smashing through amps and drum risers, he even threw it 15 feet into the air and it landed intact. 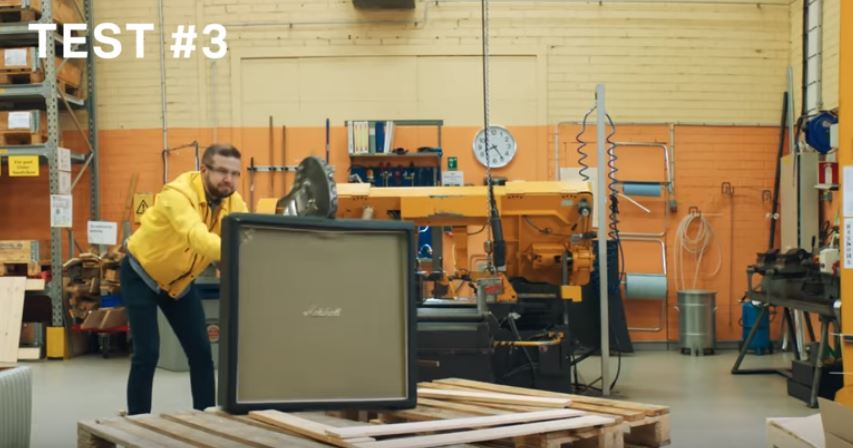 The titanium body of the Sandvik guitar was 3D printed using a technique which involved laser-melting titanium powder in microscopically thin layers.

The company simulated impact forces on the guitar in the same way a car manufacturer would digitally crash-test new models. The axe designed by Andy Holt calls it a work of art with not one single part of it that has been made before:

“We’ve had to innovate from the top down” and Sandvik solved the main weak structural point in any guitar, where the neck joins the body by milling the neck and the main hub of the body as one piece. “You could use the guitar as a hammer and it wouldn’t break”