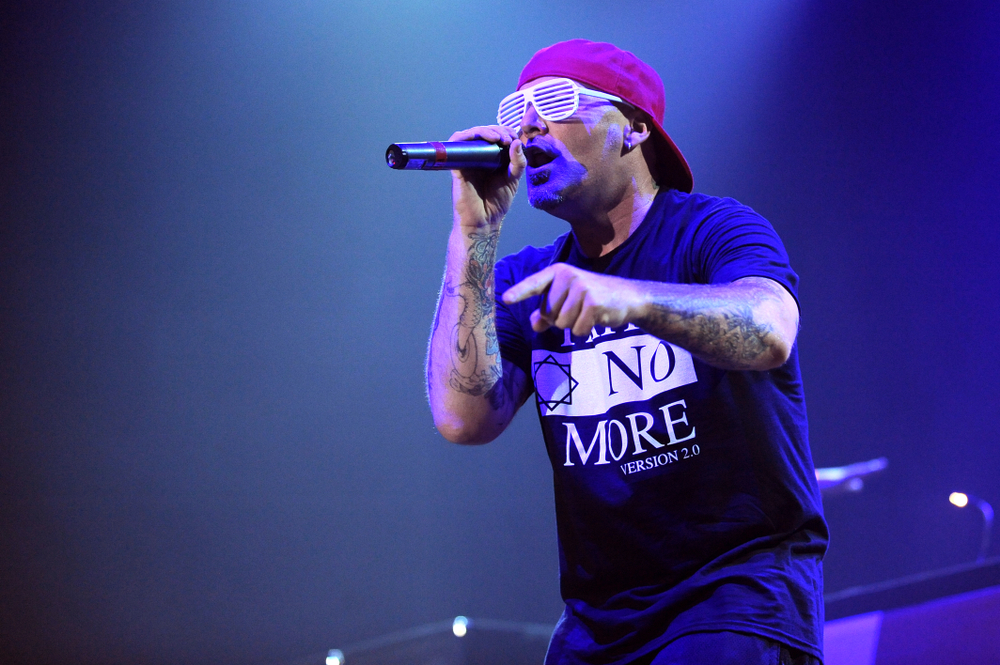 [CLOUT CHASER. /klout ˈCHāsər/ ] noun. a person who strategically associates them self with the success of a popular person or a current contemporary trend to gain fame and attention.

It seems Insane Clown Posse and Limp Bizkit are both presently dialling in orders to their local butchers for some premium beef. Things kicked off at Camden, New Jersey’s Rock Allegiance Festival during the weekend when ICP member Shaggy 2 Dope ran on to the stage during Limp Bizkit’s show and attempted to drop kick lead singer Fred Durst.

According to Consequence of Sound, it is not completely clear if Shaggy’s wrestling skillz simply failed him or if security had superb timing, regardless, the kick was unsuccessful in it’s bid to do damage to Durst and the clown member was dragged off of the stage.

Now, in response to the fracca, Limp Bizkit’s DJ Lethal has hit out on Instagram towards Shaggy 2 Dope. In screenshots provided by The PRP and via Metal Sucks, Lethal confesses he “was a fan til today” and included the hashtag #exicpfan. Ouch!

That was before indulging in somewhat of a rant against Shaggy. “Bro step up!! Man to man. No suckerstage rushing ‘I’m gonna get on TMZ,’” Lethal wrote. In a following set of comments, he dubs Shaggy a “bitchmade G,” a “wack bro” who “just got wack,” and a “bitch ass clout chaser.” Lethal also constantly goads Shaggy, writing such remarks as, “Where you at? The hospital?????”