Home Music Watch The Ramones’ Unseen Video For Their 1978 Hit ‘She’s The One’! 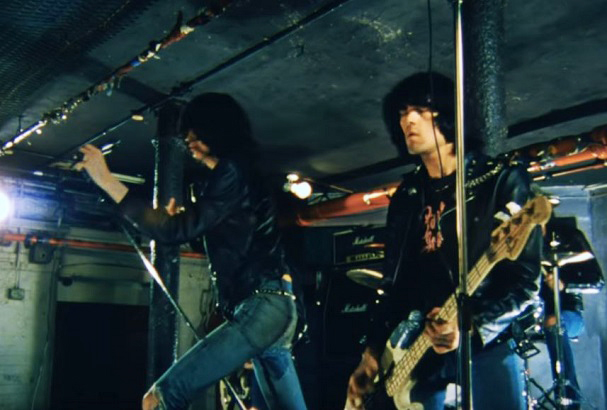 A never before seen video for the Ramones‘ 1978 hit ‘She’s the One’ has been shared. You can watch the video below.

The punk rockers recently released a deluxe reissue of their 1978 record ‘Road to Ruin’, and as a celebration, they’ve shared this rare video.

The footage shows the punk icons dressed in their trademark leather jackets and jeans rocking out in a garage of some kind. The video appears seems to have been filmed in the same location as their clip for ‘Don’t Come Close.’

They played the group’s hallmark tracks including ‘Rockaway Beach’ and ‘Judy Is a Punk,’ while also performing a version of the Sex Pistols’ ‘Pretty Vacant’.