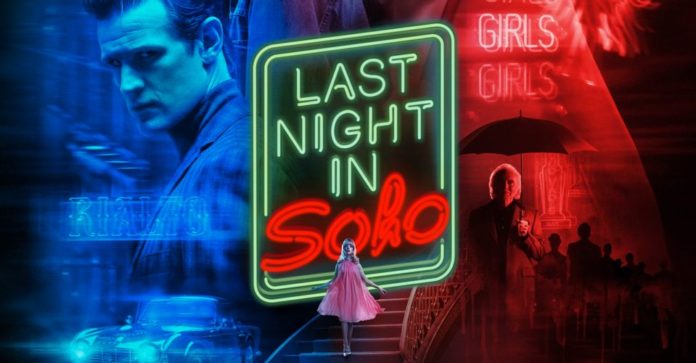 In acclaimed director Edgar Wright’s psychological thriller, Last Night in Soho, Eloise, an aspiring fashion designer, is mysteriously able to enter the 1960s where she encounters a dazzling wannabe singer, Sandie. Butthe glamour is not all it appears to be and the dreams of the past start to crack and splinter into something far darker.

I got to catch up with the New Zealand born star of Last Night in Soho: Thomasin McKenzie and Director Edgar Wright (of Baby Driver) and Writer Krysty Wilson-Cairns.

Edgar Wright (Baby Driver, Scott Pilgrim Vs The World) directs Last Night in Soho from a story he conceived and a script he co-wrote with Krysty Wilson-Cairns (1917).

#LastNightInSoho is only in theaters now and you can get your tickets here: www.lastnightinsoho.ie