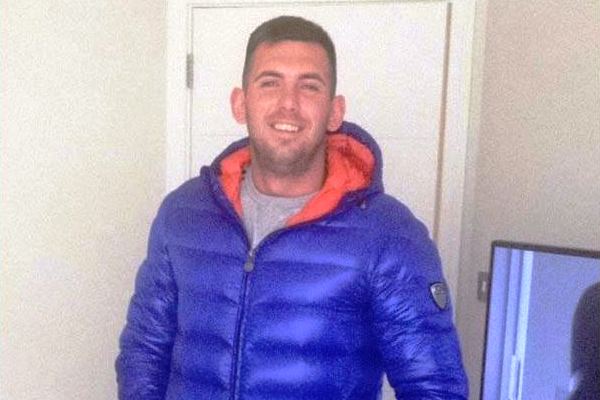 A woman in her 30s has been arrested in connection with the murder of Jamie Tighe Ennis in Coolock, Dublin last year. 24-year-old Tighe Ennis from Artane was shot in the head at Moateview Avenue on the 28th of October 2017.

The suspect was arrested this morning in the Dublin area and can be held for up to 7 days.

He was a close associate of the chief suspect in the double killing of mother-of-six Antoinette Corbally and innocent locksmith Clinton Shannon in Ballymun in August. Gardai are investigating if his murder was an act of retaliation for those murders

Tighe Ennis had links to a number of different criminals. He had prior convictions for assaulting gardaí and for firearms offences.

The woman was arrested and is being held under Section 50 of the Criminal Justice Act, 2007 at Coolock Garda Station. Four other people were arrested on Monday in connection with the investigation.

Two men, one in his 30s and another man in his 50s are being detained under at Clontarf and Ballymun Garda Stations.

A juvenile male and a man in his 20s who were also arrested were released without charge last night.