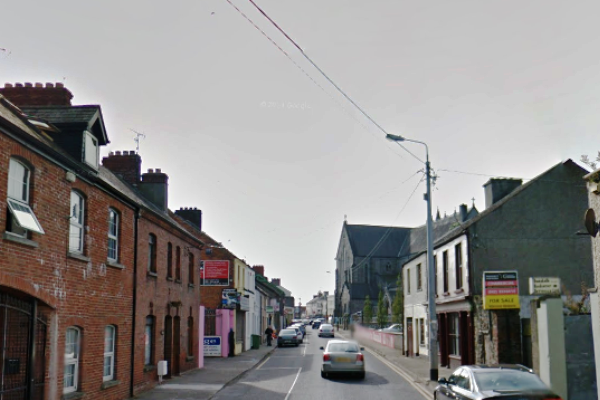 A woman has died this afternoon following a stabbing incident on Linen Hall Street in Dundalk, Co. Louth.

The woman in her 30s who was left seriously injured, was rushed to Our Lady of Lourdes Hospital, Drogheda following the incident before she passed away.

A man in his 40s was arrested by Gardai in relation to the incident before being brought to Dundalk Garda Station.

The woman was originally from Lithuania.

“A female in her 30s was seriously injured, she was taken to Our Lady of Lourdes Hospital in Drogheda and was subsequently pronounced dead a short time later.

“A Post Mortem examination will now take place at Our Lady of Lourdes Hospital in Drogheda. The scene is preserved for a technical and forensic examination and an incident room has been established at Dundalk Garda Station.

“The office of the State Pathologist and Coroner have been notified. A male in his 40s has been arrested in connection with this investigation and is currently detained at Dundalk Garda Station under the provisions of Section 4 – Criminal Justice Act 1984.”

Finance Minister Delivers The Largest Budget In The History Of The...