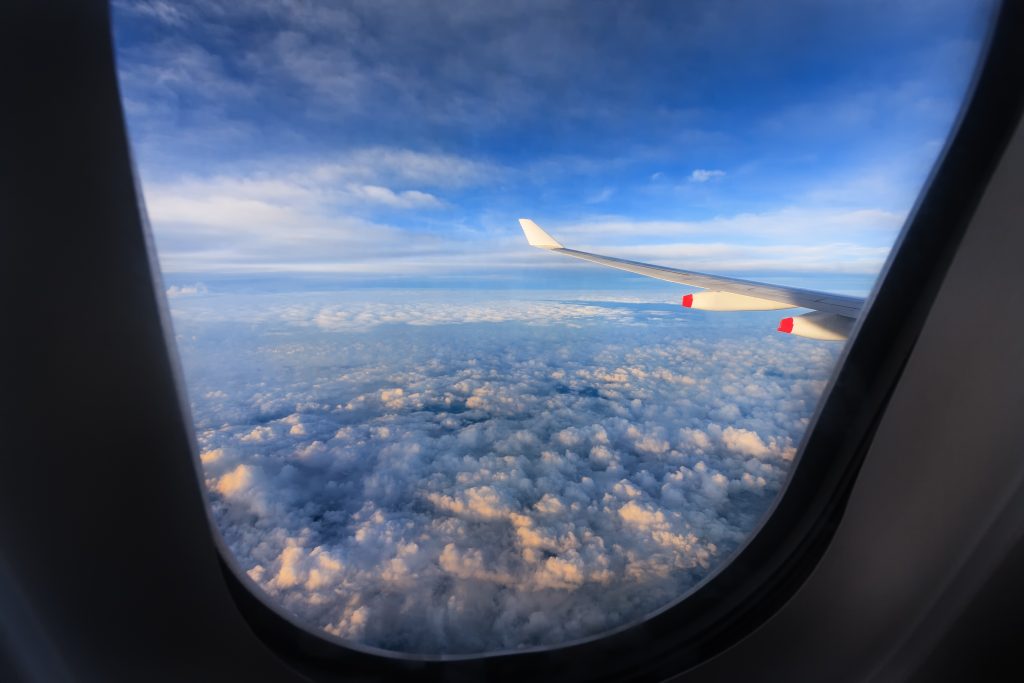 A mum-of-two has been killed in the US after being partially sucked out of a plane.

The woman died when the window beside her was apparently smashed by shrapnel from an exploding engine.

“It’s our understanding that the recorders have been secured – and they should be flying back in the same airplane that we are going up on – they should be back in Washington tonight – we expect a preliminary read out of those recorders this evening.”